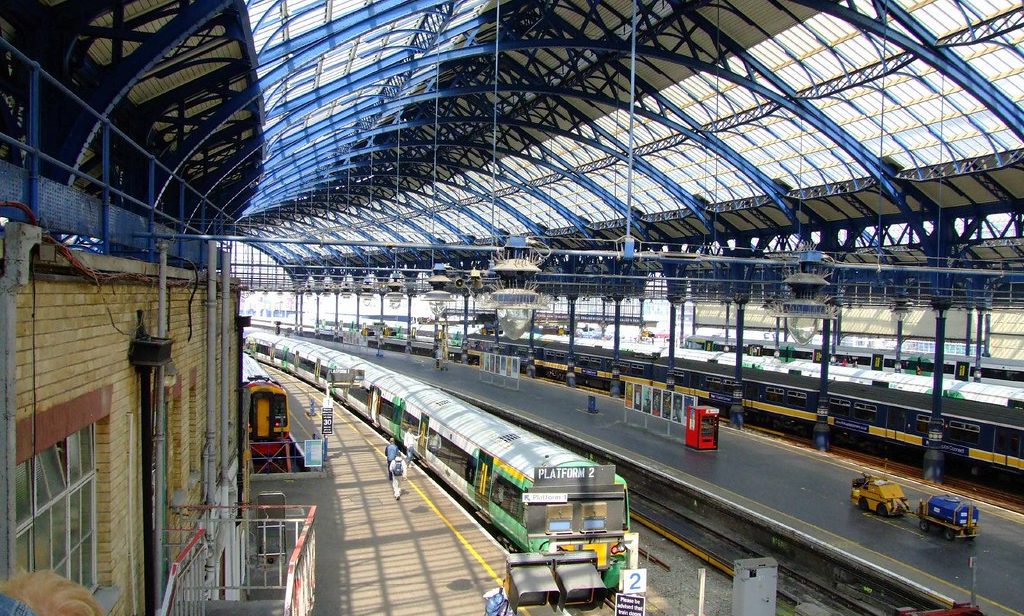 Train bosses have agreed to lower prices on Gatwick Express services from Brighton to London Victoria, meaning off-peak commuters will not be forced to pay more for their journey during major building work at Gatwick station.

Govia Thameslink Railway (GTR) announced plans last week to scrap all direct off-peak Southern trains between Brighton and Victoria, claiming that the work at Gatwick means they have no choice but to significantly reduce their service on this line.

This announcement was met with outrage from commuters, who were angry at the prospect of having to pay about £5 more to travel off-peak on a Gatwick Express service.

However, following pressure from the Association of British Commuters (ABC) and local MPs, GTR has announced it will be lowering off-peak Gatwick Express tickets to the same price as an off-peak Southern fare.

Brighton Pavilion MP Caroline Lucas took to Twitter to celebrate the news, which is sure to come as a relief to commuters:

Hurray! In response to our campaign, ministers have agreed to accept cheaper Southern fare for off-peak Brighton-London journeys on Gatwick Express when Southern services are suspended during the Gatwick upgrade

Thanks to all constituents who helped do this!@ABCommuters

GTR have confirmed that, during off-peak hours, Gatwick Express will operate as a half-hourly service to and from Brighton, and that almost all trains will run with twelve carriages instead of eight.