Home Events Join Hannah Brackenbury for a musical all about Brighton 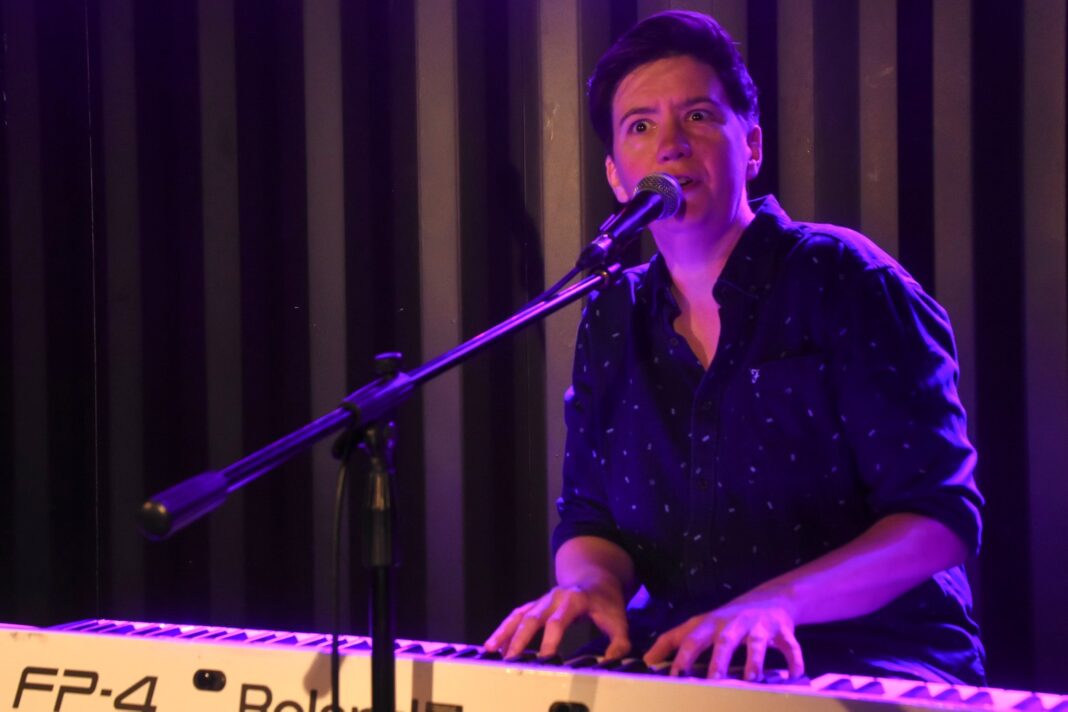 The performance is part of Brighton Fringe, and Hannah previously won the Broadway Baby Bobby Award in 2018.

In the musical, the performer reflects on the ten years she has spent in Brighton, her adoptive city. During the show you can expect original comedy songs, poems and parodies.

This comedy is a class act… when you have talent like this there’s no need for glitzy adornments.

This Brightonian songstress has been described as Victoria Wood and Tim Minchin’s lesbian love child… and her songs are both bloody funny and beautifully touching.