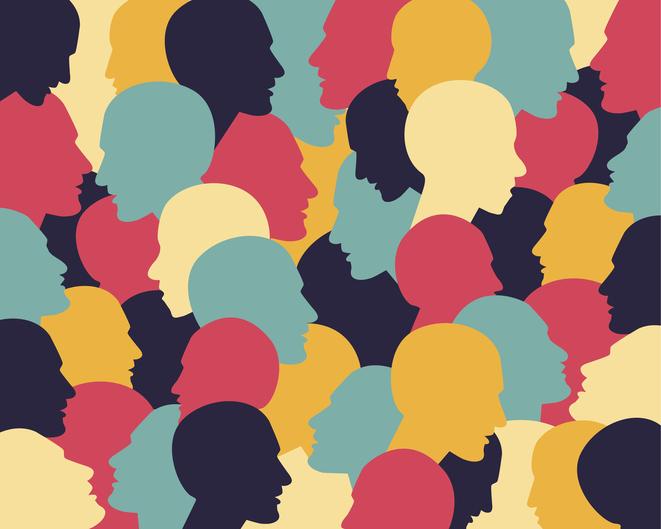 But what of mental health services offered by the state? This has been equally unconvincing. Over the past decade or so, mental health services in England have been undergoing a process of “Uberisation”. This refers to how services are effectively treated as commodities marketed through online platforms, changing the way they are delivered as well as making the jobs of the people delivering them more precarious – similar to the effect of ride-hailing apps on taxi drivers.

Specifically, this has happened through the introduction of a standardised and digitalised model of therapy called Increased Access to Psychological Therapies (IAPT). This Uberisation appears to be contributing to a mental health crisis within the therapy profession itself.

IAPT, which was introduced in 2008, provides psychotherapy for depression and anxiety to over a million people each year – the largest NHS programme in England. It uses a model of cognitive behavioural therapy – made up of short-term interventions of four to 12 sessions – that use techniques, such as relaxation exercises, to encourage positive mood and behaviour.

These sessions were predominantly delivered online because of the pandemic, and often in the form of guided self-help, without contact with clinicians and increasingly making use of artificial intelligence technologies, such as chatbots.

As a result of this model, face-to-face therapy has been downgraded. The use of digital technologies – accelerated during the pandemic – and the emergence of digital providers and online therapy platforms means that the trend is towards the mechanisation of therapy.

In an online survey I conducted in 2019 of 650 NHS IAPT workers, 68% of respondents claimed to have experienced depression or anxiety – or both – as a result of their work and 70% experienced burnout. As one therapist working in IAPT said: “I have never in my life seen a more despondent group of professionals.”

The reason why this matters is probably obvious: when your therapist is living with their own mental health problems, their capacities to manage your distress are likely to be reduced. Add to this working remotely with increased case loads and insecure contracts of employment, therapists are taking a direct hit, financially and psychologically.

With these extremely high levels of depression and anxiety among therapists, there is a genuine question about patient safety that is being overlooked. If the mental health model itself is broken, are services deepening the mental health crisis, rather than solving it?

Most worryingly, there are growing questions about IAPT performance data including the highly contested claim that 50% of people recover as a result of accessing IAPT services. My survey of therapists working for IAPT found that 41% claimed to have been asked to manipulate data about patients’ progress. This included therapists allegedly being encouraged by their managers to coach patients to give positive answers to questionnaires taken after each session. And, they said, they were asked to repeat the questionnaires until a positive response was obtained.

There is a genuine and growing problem with patient confidence in the credibility and effectiveness of the IAPT model. This is seen in the growing lobby of “un-recovery” campaigners – such as the Mental Health Resistance Network and Recovery in the Bin – who call for boycotting public mental health services and developing alternative peer-led models of mental health care.

In the post-pandemic world, mental health services will continue to be shaped heavily by the emergence of digital services and digital employers. We can anticipate the growth of large and new digital providers and online platforms in NHS mental health services and a growing number of therapists working for them on a self-employed and insecure contractual basis. Fundamentally, this continued Uberisation of services is a downgrade for all of us where both therapists and patients stand to lose.

We need to return to the principles of therapy, based on a person-centred approach, where therapy is shaped by the patient’s specific needs with a therapist who has the capacity to be responsive to them. Uberised therapy stands in start contrast to these principles, where automated, standardised and digitalised interventions drive our response to the mental health crisis.