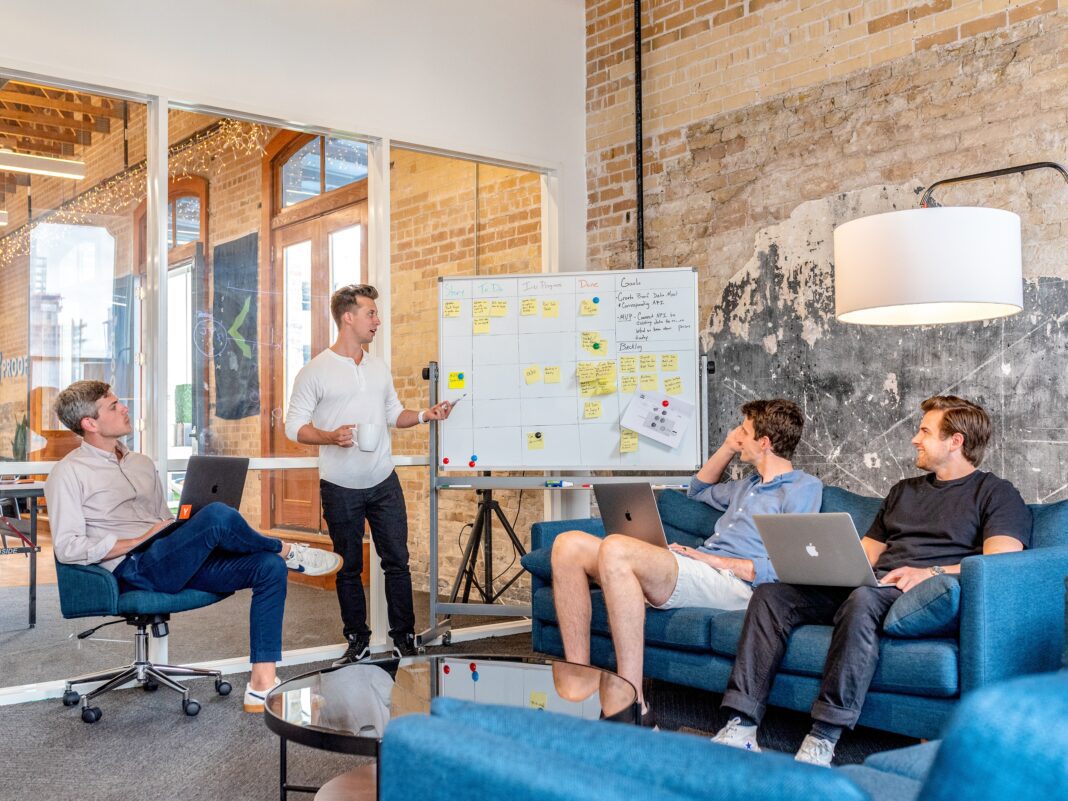 Brighton’s journey to their current level of achievement has been the biggest surprise of the 2021/22 Premier League season, however this has been no lucky streak.

Anyone who has watched the team assembled by Graham Potter has seen just what they are capable of, with the lack of actual goals last season the only reason why relegation was ever a possibility.

In actual fact, the club would have finished fifth had they matched their xG statistics and gained the expected points tally from last season.

However, the club has been on the ascendancy for a long time.

The club has faced a long and difficult history, nearly facing the prospect of leaving the football league pyramid back in 1997, before fighting their way back over the years.

Since then, owner, lifelong fan and visionary Tony Bloom has steadily built a progressive and evolving football club that has gone from a more basic provision as part of the lower leagues, to now having a home at the AMEX stadium, incredible training facilities and consistent development all thanks to his love and desire to continue to invest in the team.

Potter’s reign is the culmination of all these years of dedication, and the man is almost perfect for the job.

A young coach who has succeeded at every turn, he has impressed throughout his two years at the helm with innovation and technical intelligence that has set him apart.

Not to mention his Leadership and Emotional Intelligence degree that has helped him become a motivating force.

He has shaped a squad in his own image: intense, pressing and fluid enough to adjust shape when needed.

With only Lewis Dunk, Shane Duffy and Solly March remaining five years after 2017’s promotion, Potter also has all the control he needs to build the squad for the future.

Brighton have dominated most of their matches against all sizes of team, with Potter, Ben White and Yves Bissouma all noted for their clear contribution, White securing a £50 million move to Arsenal thanks to his impressive displays.

The most surprising fact is that having lost White, not signing a replacement and without bringing in the striker everyone felt they needed to correct their xG statistics, this team is suddenly taking all its chances.

A fact that can only be down to the efforts put in to correct the mistakes of last season, and the reminder that this is Graham Potter’s team, and he knows exactly what he is doing.

After the signings of Marc Cucurella from Getafe, Enock Mpewu and the return of Tariq Lamptey from injury, partnerships have been formed and the team is performing as one.

There is a long way still to go this season, but for a team whose ability not luck is guiding their successes, top 10 or even European football is on the horizon whether this season or next.

With more money, greater standing in the footballing world and continued development, no one knows just how high the seagulls may fly in seasons to come.