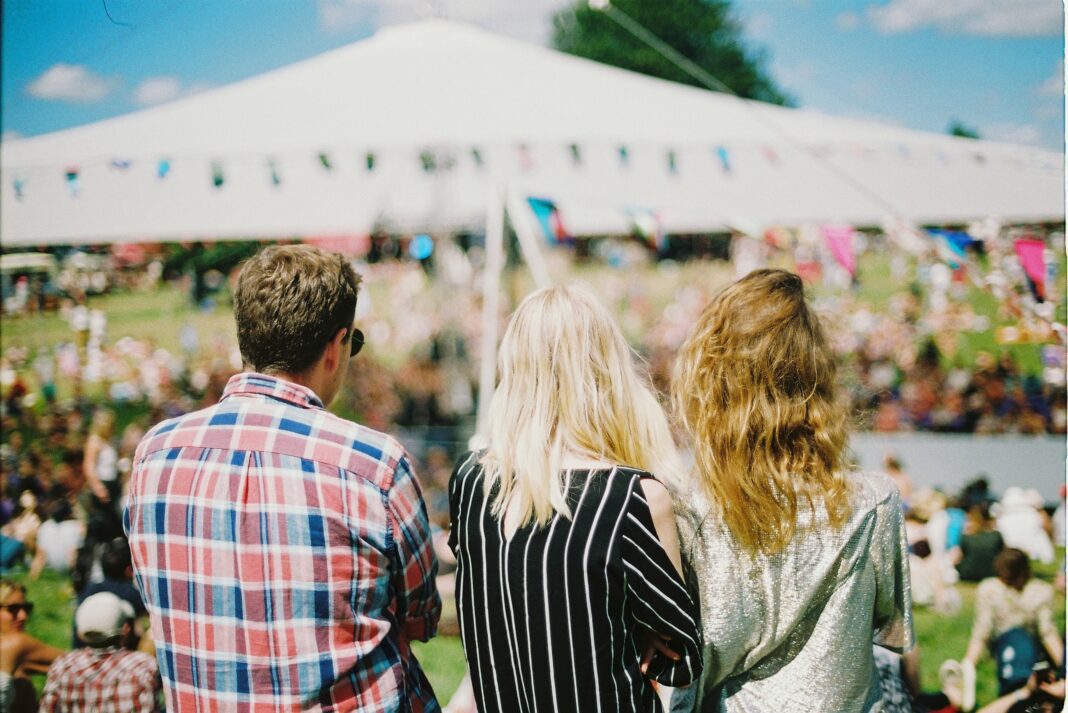 The Brighton Fringe Festival has finally released its plans, which detail a hybrid style festival to open in late May.

From the 28th, the festival will feature a number of programmes which will be set in both in person and digital show formats over a total of more than 330 different events.

All-star guests include comedians Zoe Lyons, Arthur Smith and Anna Morris alongside many others set to appear, with other productions set to utilise such themes as The Great Gatsby, as well as having dance performances and even a Zoom production by Bard Overboard.

The Chief executive, Julian Caddy, announced that he was pleased to be able to announce ticket sales for Brighton Fringe after a difficult year, with this year’s event requiring a massive undertaking in order to organise due to the challenges of the pandemic.

He praised the work of all the participants, venues, producers and crew members whose passion, dedication and resilience are all the reasons why there was a point to this year’s celebration and were also the people that made this still a possibility.

The festival of the arts will take place from the 28th of May until the 27th of June, buoyed by the ability to move on from its solely digital offering last year, to now provide a hybrid spectacle which involves both online and physical performances that will transcend Brighton, with the hopes of reaching national and international audiences with its newly announced programme for 2021.

The event will run by following this year’s Brighton Festival, which is set to take place from the 1st of May until the 17th, with the same hybrid structure.

Venues for the fringe will include a newly developed space at Pier Works in central Brighton, with digital performances being hosted online by Edinburgh Fringe operation theSpaceUK which will host the live an pre-recorded online shows, while Living Record will provide a portion of works for digital audiences as well.