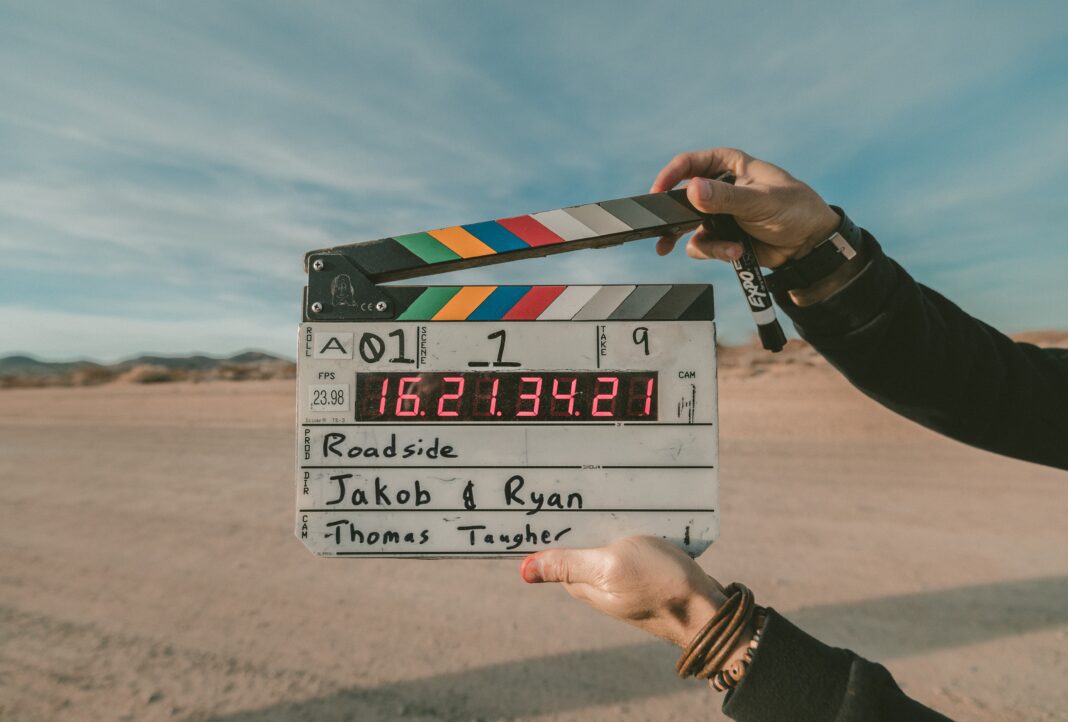 Brighton is preparing for the arrival of former One Direction singer turned actor Harry Styles, ahead of the start of filming.

Starring in the new Amazon Prime romantic drama ‘ My Policeman’, Styles will be present as many locations around the Brighton and Hove area are due to be used for the filming which is expected to begin at the end of this month.

Only recently, Harry was shown in a photograph to be taking part in recording sessions alongside his co-stars as the production begins to take place, the nature of which is still unknown.

However, due to his past there is speculation that he could have been recording some kind of vocals for a song within the film, producing voice over material for various scenes or even providing a contribution to the overall soundtrack.

The source of the picture is said to be by a production and composition team made up of husband-and-wife duo James Morgan and Juliette Pochin, giving more relevance to the theory that director Michael Grandage may look to utilise Styles’ musical talents.

News of the film and its presence in Brighton first broke, when talent agency Extra People announced their search for extras to come and audition for a role, attracted applications worldwide as fans of the former popstar submitted applications in the hopes that they would get to share the screen with one of their idols.

The Film itself is based on Bethan Robert’s 2012 novel of the same name, in which the story journeys to the 1990’s and 1950’s to depict the exploration of a relationship between two men, Tom and Patrick, at a time when being gay was considered illegal.

Styles, who stars as lead character Tom, will be joined in the picture by golden globe winner Emma Corrin, who plays Marion, Harry’s on-screen wife, while David Dawson is set to play his love interest Patrick, whose arrival causes the events of 40 years prior to be explored once again.