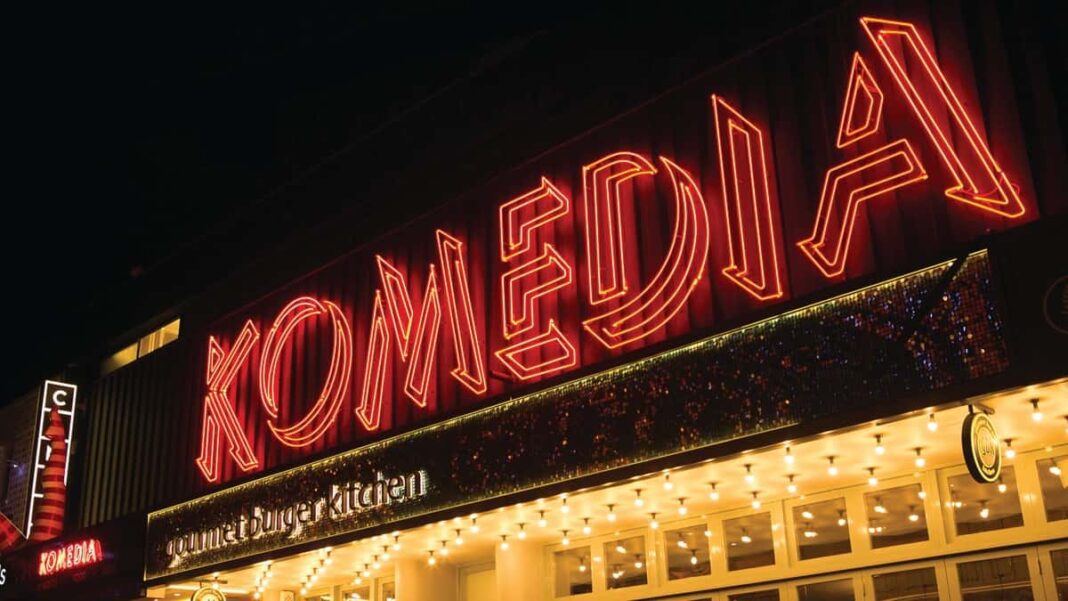 COMEDY
Garry Starr: Greece Lightning
An overzealous idiot attempts to perform all of Greek Mythology in less than 60 minutes in order to save his Hellenic homeland from economic ruin. Never before has Medusa been looser, Achilles more sillies, or Uranus so heinous. Having single-handedly saved the performing arts in 2018 with his multi-award-winning debut show Garry Starr Performs Everything, comic wunderkind Garry Starr returns with another anarchic masterclass not to be mythed.
Sun 31 Jul STUDIO 8pm (Doors 7:30pm)
£12 AGES 18+