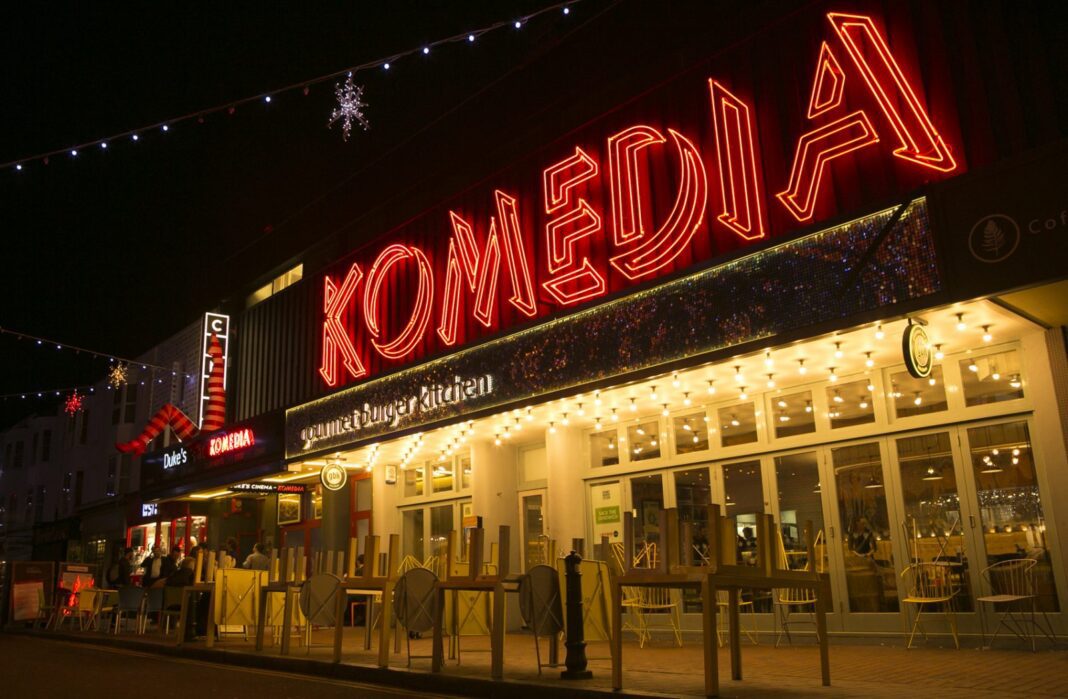 CLUB NIGHT/CHRISTMAS
Boogie Wonderland – 70s Disco NYE party!
After an unplanned break Boogie Wonderland is back for a New Years Eve special! Spinning the best tunes from the 1970s. Expect to hear nothing but good rhythms from the decade, sure to get your body moving on the dance floor.
Fri 31 Dec 10pm
£15 Early Bird/£20 Advance 18+