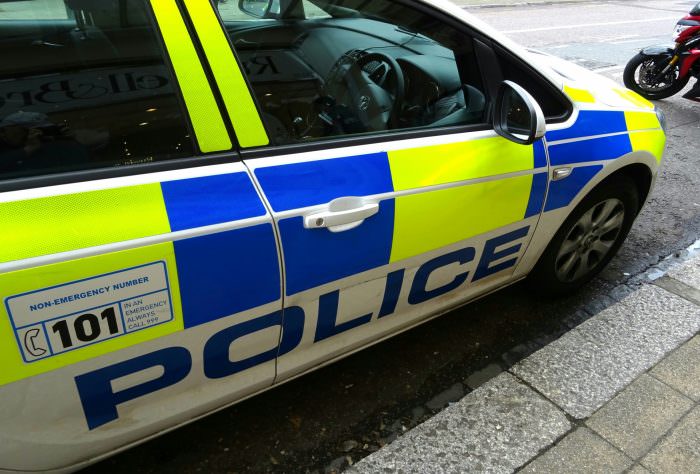 Several men have been arrested following the attack.

The Hangleton Co-op in Hove was the scene for a bloody fight last night.

Four men were involved in the incident, which happened at 5:30pm.

The store was forced to close, with a witness stating at the time that: “There’s blood all over the door and pavement and the inside of the shop is trashed.”

They colourfully declared it as being “like a horror film.”

The extensive damage to the shop caused the owners to display a sign stating: “We have closed early due to an incident that has happened earlier today. Sorry for any inconvenience.”

A Sussex Police spokesperson stated that: “During the fight one of the men, a 33-year-old, was stabbed in the neck with a broken beer bottle.”

However, they have declared that: “He was taken to the Royal Sussex County Hospital, Brighton, with lacerations to his head, neck and arm. His injuries were not life-threatening.”

Three men have since been arrested in connection with the attack: “Two men from Hove both aged 33 and a 28-year-old man from Worthing were arrested on suspicion of causing affray and are currently in police custody.”

The other man was arrested “for causing distress after using racially aggravated language.”

Police are not seeking any further witnesses in the aftermath of the attack.