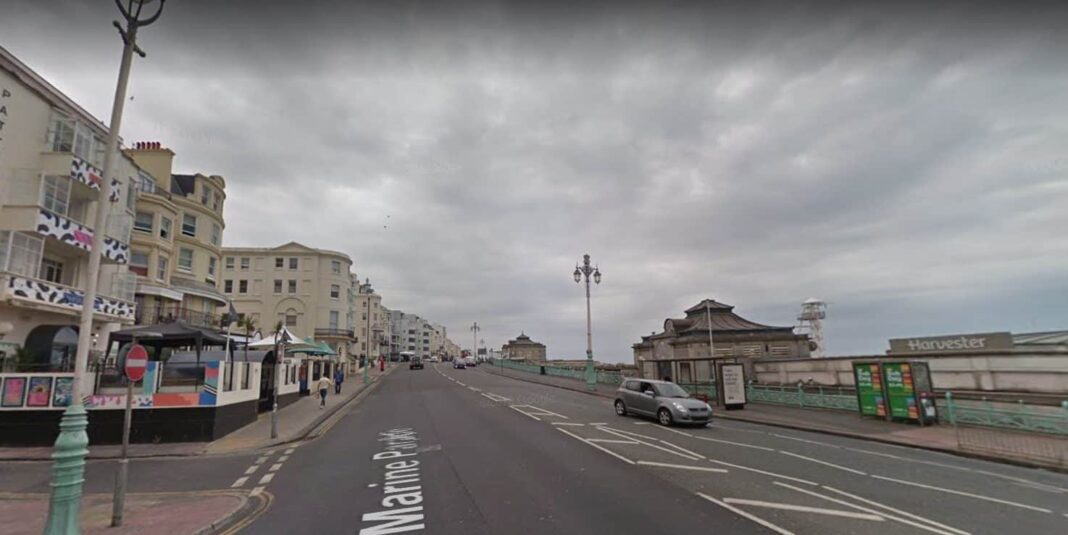 A 20-year-old man from Crawley has died following a hit-and-run on Brighton seafront (A259).

The man, who has not yet been named, was suffering from serious head injuries when he and two others were hit by a BMW following a fight in the early hours of Sunday morning.

The incident happened in Marine Parade at approximately 05:20 GMT.

The two other injured men, aged 18 and 22, are in a serious condition in hospital, police said.

Sussex Police confirmed the incident was not terror-related.