Home Lifestyle May: Young adult book releases you need to know about 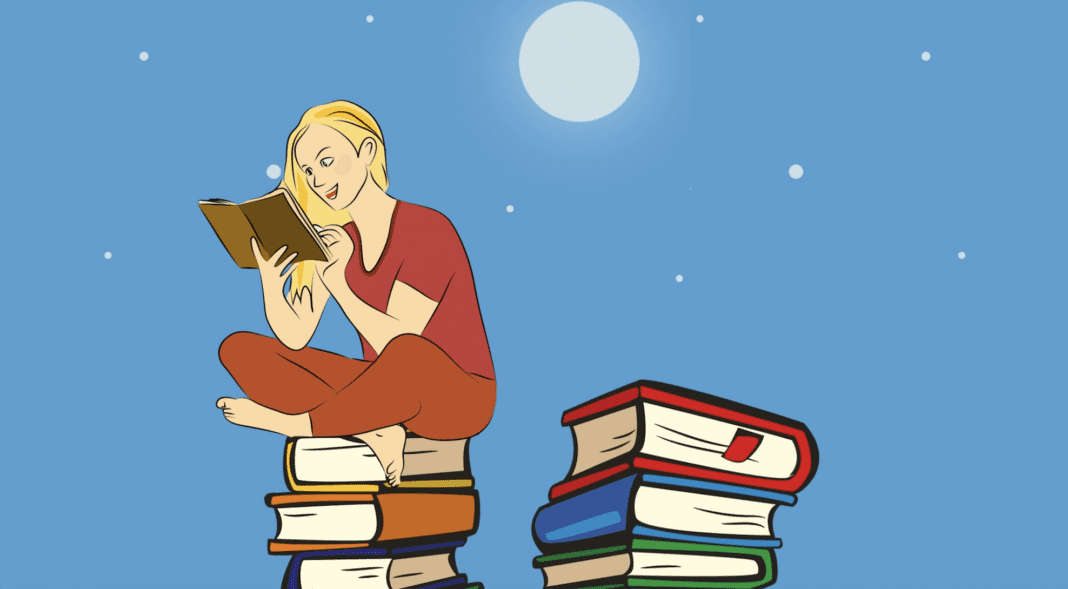 “A room without books is like a body without a soul.”

YA (young adult), is a category of fiction written for readers from 12 to 18 years old.

While the genre is targeted to teenagers, approximately half of YA readers are adults; it is currently the most popular genre not only among young adults but those of all ages. YA combines all types of genres in one, the protagonists are usually of a young age and the book revolves around slightly less mature themes to that of adult fiction. Popular YA books are those such as Harry Potter (J.K. Rowling), Mortal Instruments (Cassandra Clare) and The Hunger Games (Suzanne Collins).

With a lot of time to ourselves, there’s a rise in fictional reading as we try to forget about the current pandemic and get lost in someone else’s life. So, I thought I’d share my top five, most anticipated book releases for May, so you can get them pre-ordered and escape the day-to-day for a little while. 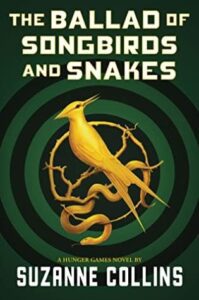 It is the morning of the reaping that will kick off the 10th annual Hunger Games. In the Capitol, 18-year-old Coriolanus Snow is preparing for his one shot at glory as a mentor in the Games. The once-mighty house of Snow has fallen on hard times, its fate hanging on the slender chance that Coriolanus will be able to out charm, outwit, and outmanoeuvre his fellow students to mentor the winning tribute.
The odds are against him. He’s been given the humiliating assignment of mentoring the female tribute from District 12, the lowest of the low. Their fates are now completely intertwined – every choice Coriolanus makes could lead to favour or failure, triumph or ruin. Inside the arena, it will be a fight to the death. Outside the arena, Coriolanus starts to feel for his doomed tribute… and must weigh his need to follow the rules against his desire to survive no matter what it takes. 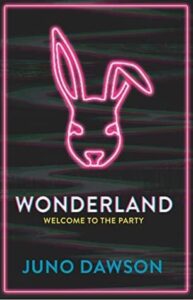 Alice lives in a world of stifling privilege and luxury – but none of it means anything when your own head plays tricks on your reality. When her troubled friend Bunny goes missing, Alice becomes obsessed with finding her. On the trail of her last movements, Alice discovers a mysterious invitation to ‘Wonderland’: the party to end all parties – three days of hedonistic excess to which only the elite are welcome.
Will she find Bunny there? Or is this really a case of finding herself? Because Alice has secrets of her own, and ruthless socialite queen Paisley Hart is determined to uncover them, whatever it takes.
Alice is all alone, miles from home and without her essential medication. She can trust no-one, least of all herself, and now she has a new enemy who wants her head… 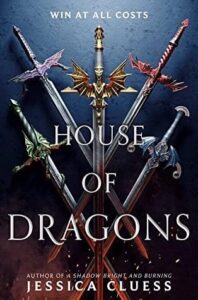 When the Emperor dies, the five royal houses of Etrusia attend the Call, where one of their own will be selected to compete for the throne. It is always the oldest child, the one who has been preparing for years to compete in the Trial. But this year is different. This year, these five outcasts will answer the call….
THE LIAR: Emilia must hide her dark magic or be put to death.
THE SOLDIER: Lucian is a warrior who has sworn to never lift a sword again.
THE SERVANT: Vespir is a dragon trainer whose skills alone will keep her in the game.
THE THIEF: Ajax knows that nothing is free–he must take what he wants.
THE MURDERER: Hyperia was born to rule and will stop at nothing to take her throne.

Of Silver and Shadow – Jennifer Gruenke 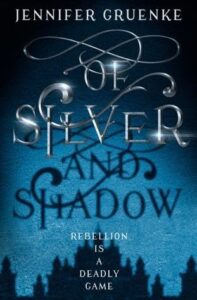 Ren Kolins is a silver wielder—a dangerous thing to be in the kingdom of Erdis, where magic has been outlawed for a century. Ren is just trying to survive, sticking to a life of petty thievery, card games, and pit fighting to get by. But when a wealthy rebel leader discovers her secret, he offers her a fortune to join his revolution. The caveat: she won’t see a single coin until they overthrow the King.
Behind the castle walls, a brutal group of warriors known as the King’s Children is engaged in a competition: the first to find the rebel leader will be made King’s Fang, the right hand of the King of Erdis. And Adley Farre is hunting down the rebels one by one, torturing her way to Ren and the rebel leader, and the coveted King’s Fang title.
But time is running out for all of them, including the youngest Prince of Erdis, who finds himself pulled into the rebellion. Political tensions have reached a boiling point, and Ren and the rebels must take the throne before war breaks out. 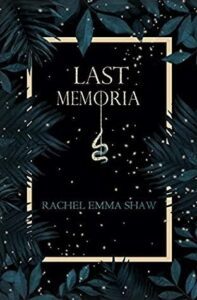 Sarilla has learnt one thing from stealing memories. Everybody lies.
There’s nothing Sarilla hates more than stealing memories, but the king forces her to take them to keep his subjects in line. She wants to escape to where nobody knows what she is or what she can do, but her plans go awry when she runs into Falon.
Falon has a six month void in his memories that he’s desperate to restore. He doesn’t know why they were taken or what they contained, nor why the man he loves is acting so cagily about what happened during that time. He hopes to use Sarilla to get back his stolen memories and doesn’t care what she wants or why she’s desperate to escape. She will help him get them back, whether she wants to or not.

The Ballad of Songbirds and Snakes

Of Silver and Shadow

The Ballad of Songbirds and Snakes on Amazon

House of Dragons on Amazon

Of Silver and Shadow on Amazon