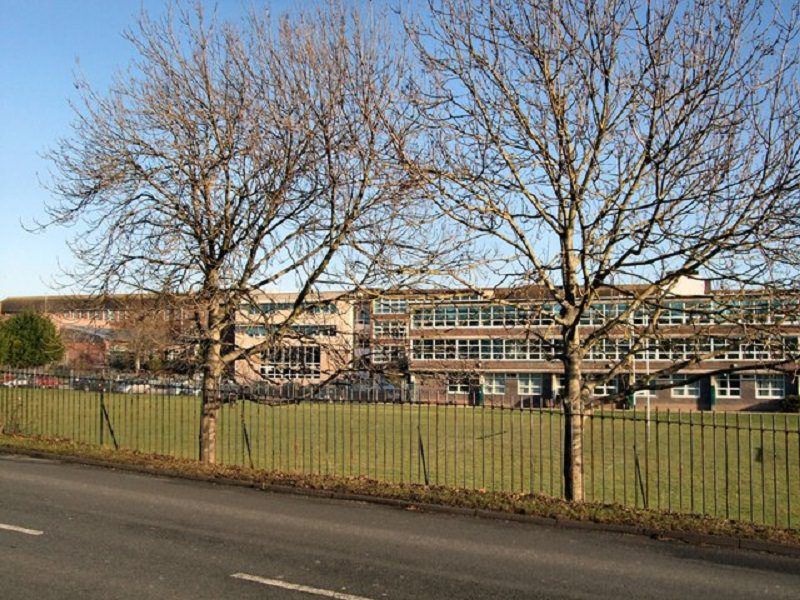 Plans for new state of the art sporting facilities have been approved for one Brighton school. The school who will be celebrating this news is Patcham High School in Ladies Mile Road, Brighton.

The 4 million scheme will see a brand new sports hall designed by the council’s in-house architects built, providing new facilities for badminton, hockey, tennis, cricket, volleyball, basketball and dance. Even more so, there will be new flood lit netball courts and an all – weather artificial 3G pitch for football, rugby and hockey.

The Brighton school, more than a year after Head teacher John McKee first put forward the idea of a sports hall, submitted a planning application to Brighton and Hove City Council in January of this year.

The application then recieved 325 letters in support and had the backing from a variety of popular local sporting organizations. These included: One of the biggest grass-roots junior football clubs in the city – Patcham United, Football charity Albion in the Community, and the ever-growing Brighton Table Tennis club which was formed in 2007.

The decision on the application was discussed at Hove Town Hall on Wednesday 18 July and won unanimous backing from Brighton and Hove’s Planning Committee.

Patcham High Head John Mckee has since taken to Twitter to thank the Planning Committee for approving this decision and referred to the schools current sporting facilities as ‘out-dated’:

I would like to thank the members of the Planning Committee for giving us the green light to transform our out-dated sports facilities @PatchamHigh https://t.co/VGjjHWJn8g pic.twitter.com/YvcLzSELrO

In response to Mckee’s delight, another Twitter user agreed for the need of these newly approved sporting facilities , by publicly voicing that Patcham High Schoolssporting facilites at this moment in time are ‘so behind other schools’:

This is great news, this resource at Patcham High is so behind other schools. I’d like to see our council get behind this great school! @JoMLyons @PinakiGhoshal

The scheme is designed to provide excellent facilities and spaces for sports participation. It hopes to benefit Patcham High School students as well as all local young people in the community, with the hall and pitch due to stay open until 9pm on weekday evenings and from 8am to 3pm at the weekends.