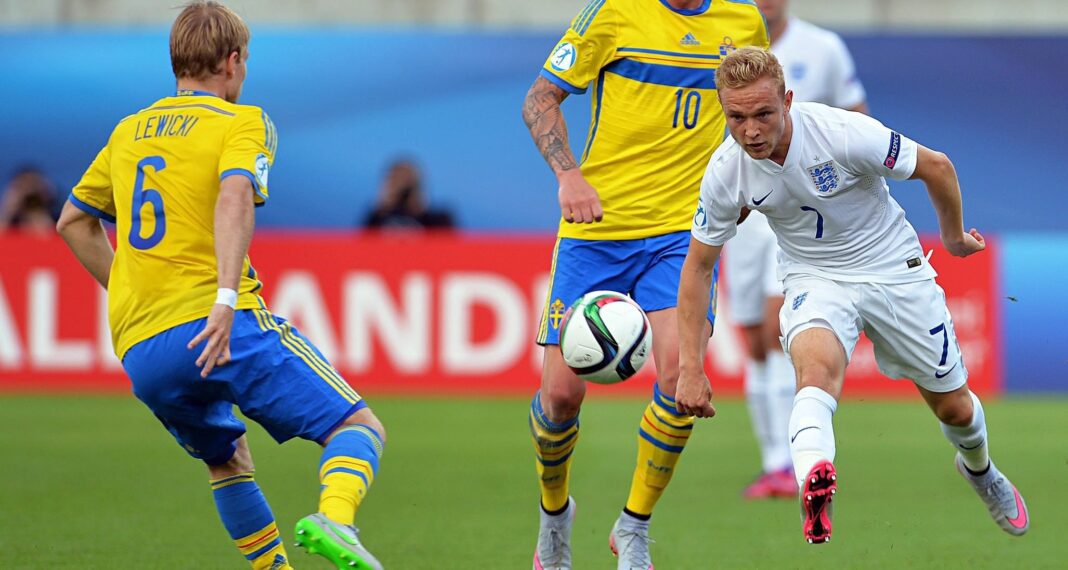 From completely out of the blue, it was rumoured yesterday that Tottenham had accepted a bid for the young prospect, Alex Pritchard from Brighton & Hove Albion. However, according to The Argus, Norwich, who have the benefit of parachute payments from relegation last season, are in last-ditch talks with the youngster, hoping to snatch him from the arms of their championship rivals.

Alex Pritchard first came on the season when he was loaned to Swindon Town back in 2013, making 36 appearances and scoring six goals. It as enough to take him up a division as Tottenham again loaned him out, this time to Brentford, where he made 45 appearances, scoring 12 goals.

However with the depth and quality of Tottenham’s team, it seems as though they’re happy to let the youngster go, but for a price.

When all seemed done and dusted, all is now up in the air and it is unclear whether the young prospect will play in blue and white next season, or yellow and green.