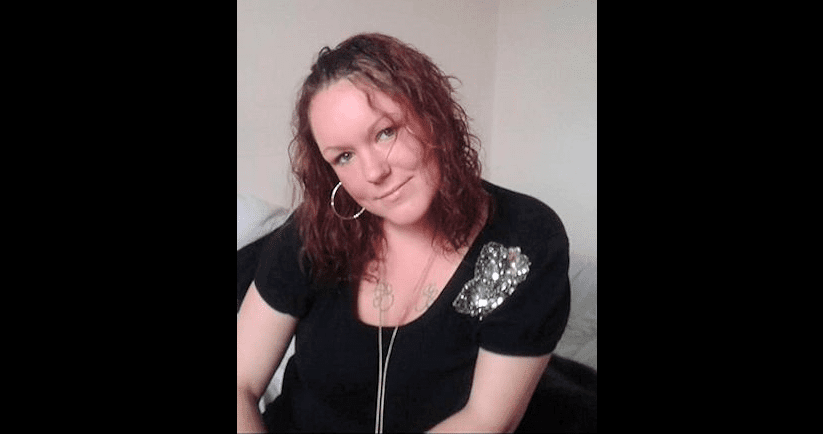 Sussex Police are growing increasingly concerned for the welfare of missing woman KeyKey Darling, who was last seen in Brighton at the end of August.

KeyKey, who’s 29, was last seen on Brighton beach a week ago on Wednesday evening (29th August).

Sussex Police have released the above photo of KeyKey and issued the following description of her in an attempt to appeal to anyone who sees KeyKey or knows of her whereabouts.

To help with the search, the force also added that KeyKey, ” was last seen wearing her hairs in braids, a pink Ralph Lauren jumper, black jeans, white Air Force trainers and had a light pink coat with her.”

PC Lucy Goering from Sussex Police, stated: “We are concerned about KeyKey, who is vulnerable and suffers seizures if she does not take her medication. We believe she may still be in the city. Please let us know if you see her.”

If you see KeyKey or know where she is, please contact police online or ring 101, quoting serial 908 of 31/08. If KeyKey is in danger or in need of urgent medical attention, phone 999.