Home News Police seize £34,000 worth of cannabis plants from house in Brighton 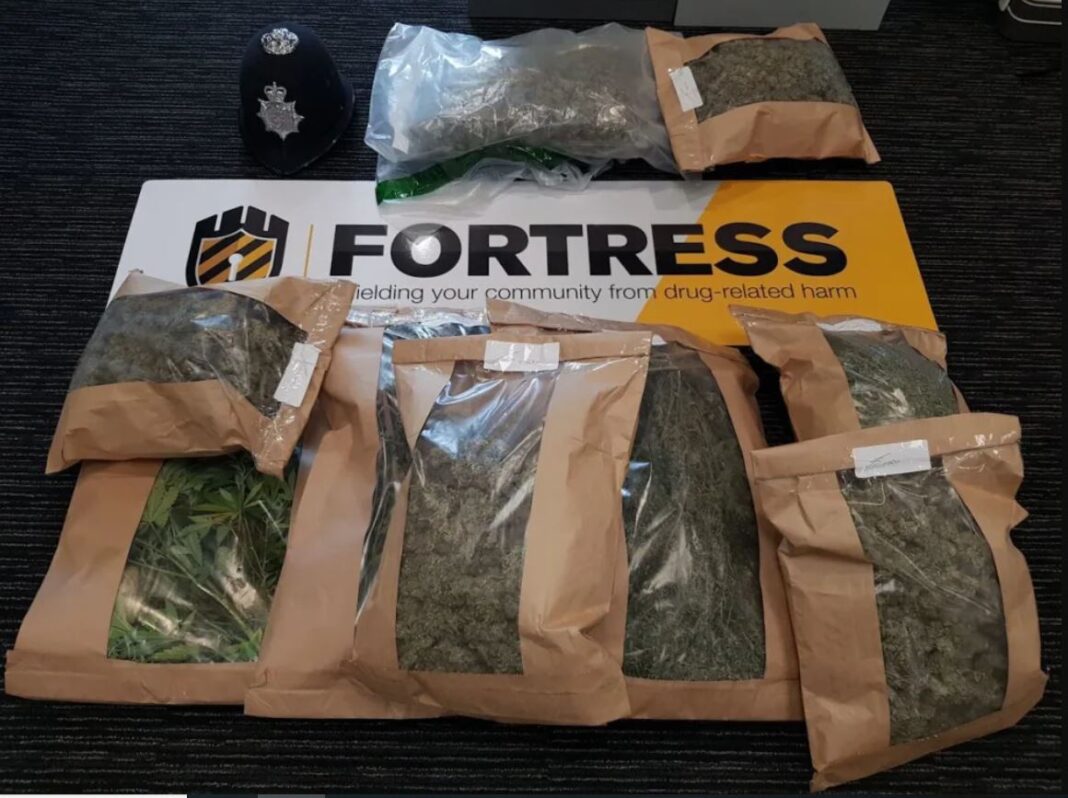 Police officers discovered a large scale cannabis factory after carrying out a drugs warrant at a house in Whippingham Road, Brighton.

Cannabis plants with a street value of more than £34,000 were seized along with other drugs paraphernalia and cash during the search on Tuesday morning (2nd July).

Acting on information from the local community, my prevention enforcement officers in the city executed a drugs warrant at the house. We are continuing to disrupt drug production and supply in the city. This was a significant amount of cannabis which we have seized and prevented making its way onto the streets of Brighton and Hove.

The police ask that if you suspect drug dealing or have any information about suspected drug production, please let them know by calling 101 or report online.