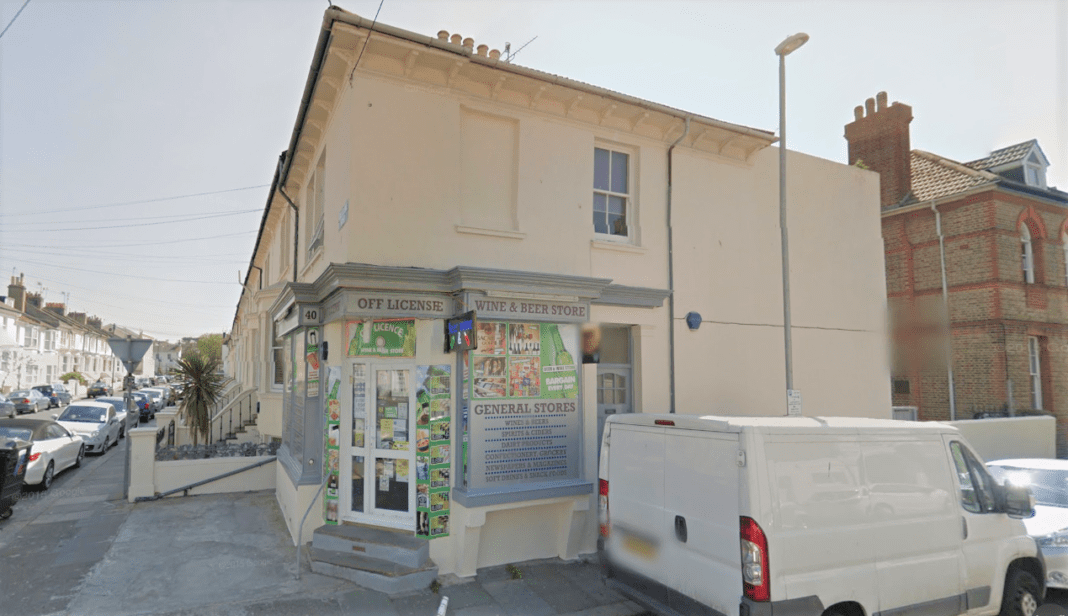 Brighton Police have been able to link two burglaries that took place in Hove at the start of the week, the first of which taking place on Monday 30th April, and the second on Tuesday 1st May.

The first incident involved a blue convertible BMW being stolen from Goldstone Road in Hove after the suspects initially broke into the owners home and stole the vehicles keys at around 11pm on Monday night.

Then, in the early hours of the next morning at approximately 2am, in what the police have been able to determine as a connected incident, a convenience store was broken into by four suspects. The Beer and Wine Store, which is also on Goldstone Road, was broken into at approximately 1am, by mask-wearing individuals, bearing sledge-hammers which they used to break into the store, where they proceeded to steal cigarettes and cash.

The suspects were later spotted by West Midlands Police in the stolen vehicle speeding down the M6 at around 5am, and attempting to crash through one of the motorways toll barriers, and eventually abandoning the vehicle in a service station.

Whilst Sussex police have been able to successfully link these two incidents as being carried out by the same suspects, no arrests have been made. The local police are now working with the West Midlands police force, due to the location of where the suspects eventually abandoned the vehicle, and are looking for any information possible.

Detective Sergeant Chris Lane, of Brighton investigations, has said that he and his team “would like to hear from anyone who saw any suspicious behaviour in the Goldstone Road area between 11pm on Monday and into the early hours of Tuesday.”

If you have any information whatsoever on either of these incidents the police are urging people to contact them online or by calling 101 and quoting serial 45 of 01/05.