Home Events Preparing for a big weekend in Brighton 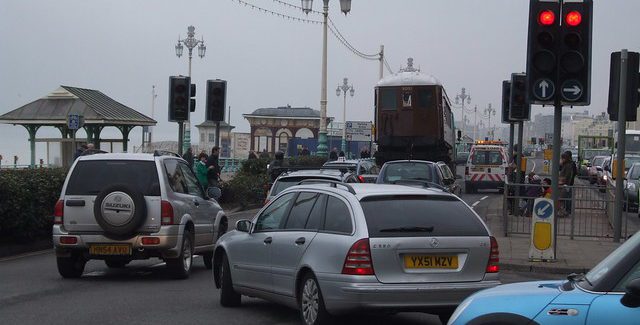 here is a lot going on in Brighton this weekend – including Kemptown Carnival, The Lionesses at the Amex, Hells Angels 50th anniversary and the end of The Fringe– which means there are going to be road closures, disruptions and lots of visitors. Make sure you know what to expect.

High numbers of visitors are expected to be coming to Brighton this weekend, with the Amex alone expecting 20,000 fans. Due to the increased volumes of people that are expected this weekend, the road network is likely to be much busier than usual, so it is a good idea to plan ahead. Police have advised alternative routes for anyone driving from Brighton to Gatwick on Saturday because of major disruptions to the A23. You can visit Traffic England, for the latest travel news.

St Georges Road and the surrounding streets will be closed off to traffic this Saturday, to support the much loved Kemptown Carnival. If you don’t already know, Kemptown Carnival is Brighton’s longest running and largest free festival, that holds fun for all ages to get involved with. Since it was created in the mid-90’s, it has provided a great opportunity for local businesses and groups to showcase their talent. If you head down expect to see a community parade, live music, street games and performances. For more information about Kemptown Carnival please click here. 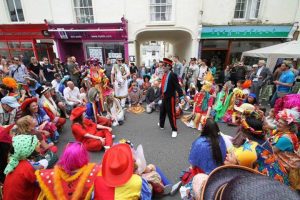 The Lionesses at the Amex

This Saturday, more than 20,000 fans are set to watch the England Women as they take on New Zealand in their final ‘Road to France’ test. This unique opportunity is giving fans the chance to see the England Lionesses in action before they leave for the 2019 FIFA Women’s World Cup. You can expect big delays on buses and trains coming out of Falmer, and congestion along the A27. Following huge demand for tickets, hundreds of extra seats have been released – if you are interested they are available here. 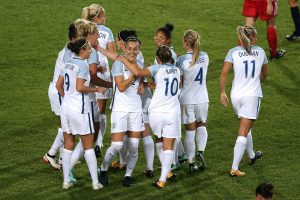 Drivers are being warned about major congestion along the A23, as up to 700 Hells Angels are set to travel from Pease Pottage to Brighton for a “ride out” culmination of a three-day commemoration, celebrating their 50th anniversary in England. Police say that the event has never been held in the UK before, and is expected to be very disruptive. Both Surrey Police and Sussex Police have been forced to cancel rest and leave days scheduled across the weekend, because of fears of anti-social behaviour along the route. Police have advised motorists planning on driving between Gatwick and Brighton on Saturday to take alternative routes in order to avoid major disruption to their journeys. 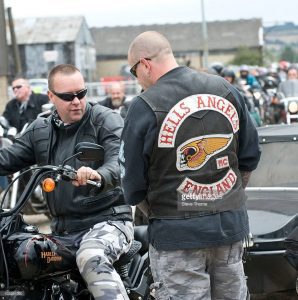 The end of The Fringe

We also say goodbye to the Fringe for another year this weekend, with Sunday being the last day of events. The Brighton Journal has been on scene to see a small selection of what was on offer this year, and we recommend getting involved for the final weekend! Expect to see lots of people out and about, either celebrating at the Speigle Circus, the art exhibitions or bubble shows. 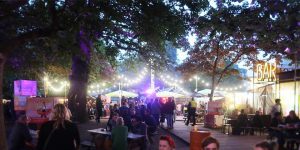 For more information about what is going on this weekend, please click here.