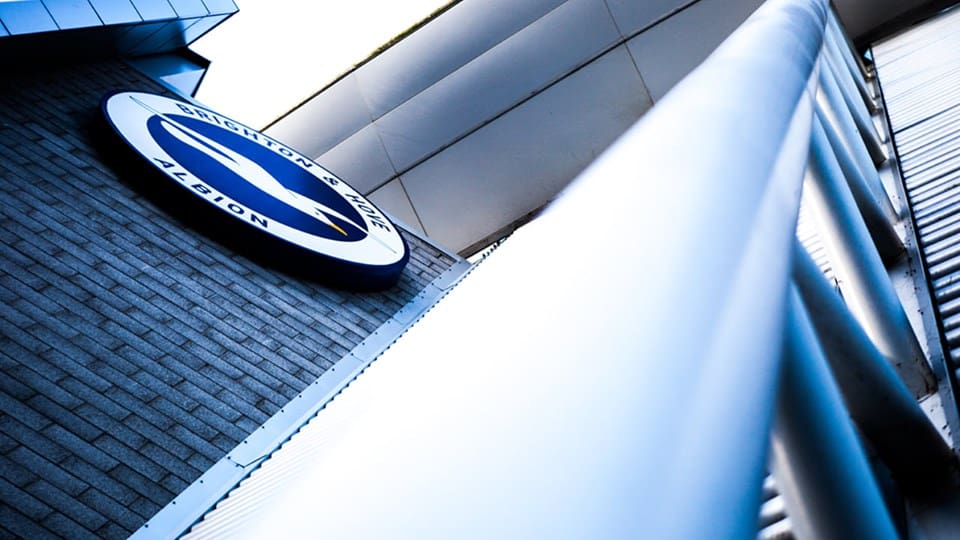 Even though Brighton are out of action this weekend due to the international break, there certainly isn’t a shortage of Albion news to share. With several players being called up for international duties and two strikers being sent out on season long loans there is a lot to digest before Brighton’s key match against Burnley in the next Premier league fixture.

Both Jurgen Locadia and Florin Andone have been sent abroad by Graham Potter to finish their seasons elsewhere. Locadia has been sent to Germany to join his Dutch compatriot and Hoffenheim coach Alfred Schreuder. Since joining Brighton in 2016 its fair to say that the £16m striker has struggled in the Premier League, scoring only 6 goals in 43 appearances for the club, and it was perhaps not the biggest surprise to see the Dutchman move elsewhere.

Later, it was also announced the Romanian striker Florin Andone would also be leaving the club to join Turkish champions Galatasaray for the remainder of the season. Andone has had a somewhat mixed start to his season, scoring in Brighton’s spectacular win over Watford in the opening game of the season and seeing red for a clumsy challenge in the Seagulls loss to Southampton. With uncertainty over who is going to be a regular starter to lead the line for Brighton this season, many would have had Andone as their top pick, and his departure seems to open an opportunity for Brighton’s young starlet Aaron Connolly to showcase his talent in the Premier League.

Brighton also had a smattering of players being called up to their international squads, including Shane Duffy for the Republic of Ireland, Davy Propper with the Netherlands and Leandro Trossard joining the Belgium squad. Unfortunately for Trossard he suffered a groin injury in the build up to their match against San Marino and will not feature in either game, with doubts also looming over whether or not the player will be fit for the Seagulls fixture against Burnley. However, Shane Duffy made a first team appearance after being left out against Man City as the Republic of Ireland battle back against Switzerland to earn themselves a 1-1 draw. Propper also featured for his national side coming on in the 58th minute in the Netherlands dramatic 4-2 win over Germany. Both Duffy and Propper have further games for their national side on the 10th and the 9th respectively.

Elsewhere, both Aaron Moy and Mathew Ryan have a World Cup qualifier for Australia against Kuwait on the 10th September, where both would be expected to be in the starting line-up. Alireza Jahanbakhsh also has a World Cup qualifier for Iran as they travel to Hong Kong and Lean Balogun has also been called up to Nigerian squad as they have an international friendly set up against Ukraine on the 10th.

So there is plenty still to keep an eye on with a lot of Brighton players expecting to see some action withover the international weekend before the Seagulls return home to face Burnley on the 14th.