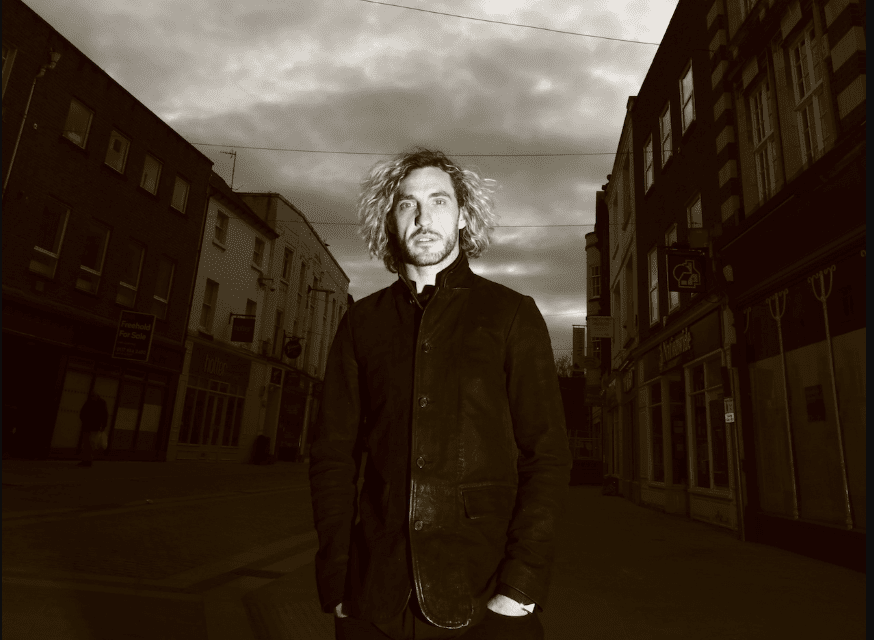 Seann Walsh ,one of Brighton’s very own and leading British comedians,  is bringing his new show to his hometown for one night only. He’s hitting the road this spring with his new show, Same Again?, and he’ll be performing at Komedia on Wednesday 29th April 2020.

Seann dreamed of becoming a stand-up comedian since he was only 10 years old, and his new show details the journey he took to become one. He grew up here in Brighton before moving to London to pursue his comedy dreams.

Now, Seann regularly sells out audiences across the UK, and has been described by The Guardian as “Unquestionably the best observational comic of his generation”.

In terms of his new show, you can expect a mix of some of Seann’s best loved routines, as well as new stories in which he candidly discusses the past 10 years.

Seann has made countless TV appearances including Strictly Come Dancing, 8 Out of 10 Cats, The Jonathan Ross Show, and Alan Carr’s Chatty Man, to name a few. He also made his US debut on Conan, a popular late-night talk show.

As well as comedy, Seann has tried his hand at acting and has quickly become well respected. He recently co-starred with Jack Dee in a sitcom called Bad Move, and has various other acting credits to his name. On top of that, he has also delved into the writing side of things, which led him to write and produce his own comedy web-series, The Drunk.

What the press have to say about Seann:

“…hugely funny….deliciously entertaining” ★★★★ – The Times
“…an absolute tour de force”– Beyond The Joke
“A cracking good show”  – The Telegraph
“One of comedy’s hottest properties…very talented, very funny” – Evening Standard
“He remains one of the most entertaining observational comics on the block” – The Independent

If you’d like to see Seann on his tour, tickets for Same Again? are on sale now from www.seannwalsh.com