Home News Staff at Brighton and Sussex unis to strike 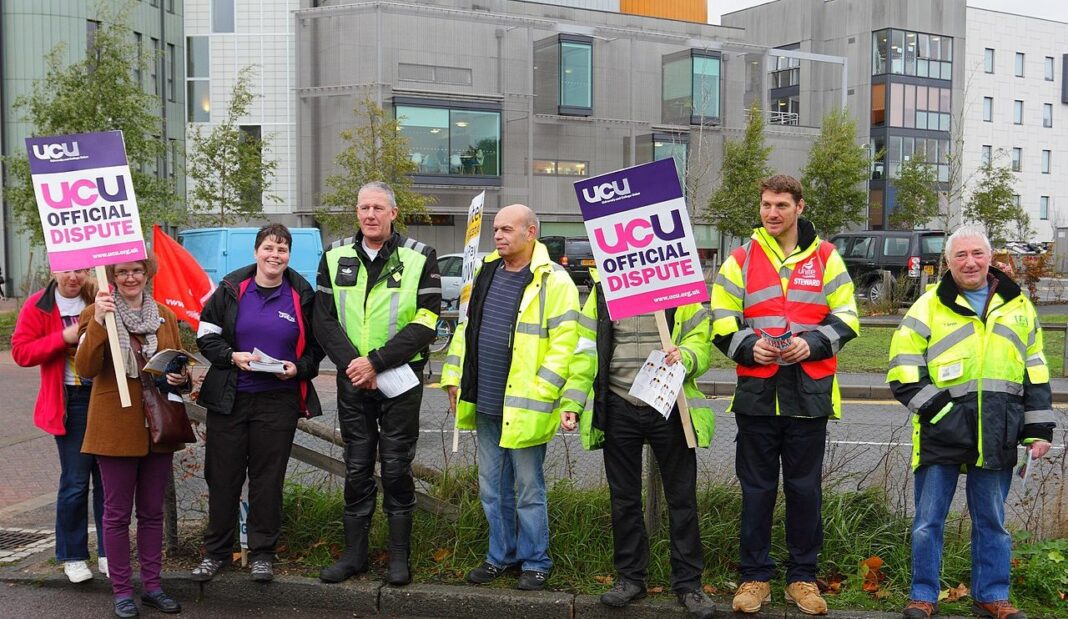 Members of the University and College Union (UCU) at Brighton and Sussex Universities are set to strike for eight days in disputes over pay, working conditions and pensions.

The pension dispute centres around a series of changes made to the Universities Superannuation Scheme (USS) since 2011. UCU estimates that ‘a typical member will pay around £40,000 more in to their pension, but receive almost £200,000 less in retirement leaving them £240,000 worse off in total compared to a hypothetical member who also joined in 2011 on the same conditions, but has not been affected by any of the changes brought in since then’.

In regards to pay, UCU have reported that pay for university staff has plummeted in real-terms in the last decade.The findings, from the Universities and Colleges Employers Association (UCEA), show that the pay of staff has dropped by around 17% in real-terms since 2009.

The first wave of strikes will hit universities later this month unless the employers start talking to us seriously about how they are going to deal with rising pension costs and declining pay and conditions. Universities can be in no doubt about the strength of feeling on these issues and we will be consulting branches whose desire to strike was frustrated by anti-union laws about reballoting.

The UCU has also said it is frustrated that members have had to be balloted again, following strikes last year that failed to get the desired response from employers, who remain unwilling to negotiate.

Vice-Chancellor of Sussex University Adam Tickell has responded to the news, saying:

I’m clearly very disappointed at this decision. We will be doing within our means to minimise the impact on students’ studies and the running of University services over the period of Industrial Action.

As well as eight strike days from 25 November to Wednesday 4 December, union members will begin ‘action short of a strike’. This involves doing things like working strictly to contract, not covering for absent colleagues and refusing to reschedule lectures lost to strike action.

Featured image: © Pickets at the rear entrance to the University of East Anglia via Wikimedia.