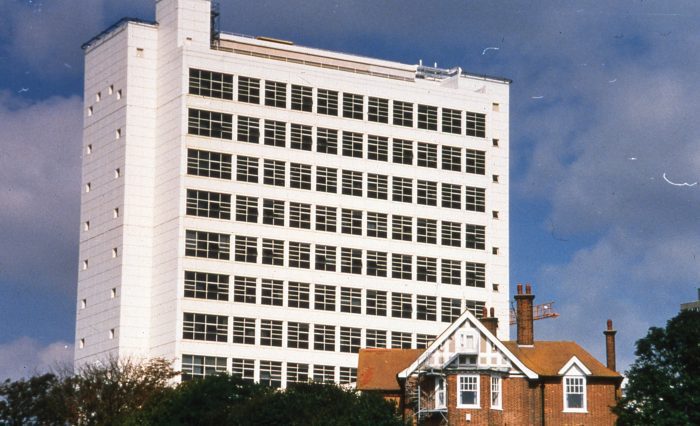 Targets are being missed as patients in Brighton & Hove are waiting longer than they should to be admitted to A&E departments.

Ambulance crews aim to hand over patients to hospital staff within 15 minutes, however recent figures show that the number of patients at Sussex’s A&E waiting are left waiting for longer than this – a figure that has shot up dramatically over the festive period in the last two weeks.

From Christmas Day until New Year’s Eve, 350 patients had to wait for anywhere between 30 minutes and an hour before hospital staff could hand them over to a formal department within the hospital building, compared to 295 the week before.

The figures of those waiting for more than an hour increased by upwards of 50%, from 52 to 110.

Hospitals are continuing to experience severe pressures and bed shortages, leading to the cancellation of non-urgent operations and appointments.

In the seven days leading up to New Year’s Eve, 154 patients who arrived by ambulance at the Royal Sussex County Hospital in Brighton and Princess Royal Hospital in Haywards Heath waited for up to an hour to be handed over, while 36 patients were left waiting for more than an hour.

Brighton and Sussex University Hospitals NHS Trust chief executive Marianne Griffiths said: “Our hospitals have been extremely busy over Christmas and New Year and I am incredibly grateful to every member of our staff who worked over the holiday period to make sure our patients received the best possible care.

“I would also like to thank the public for their support over the festive season and ask people to only come in to A&E in a real emergency.”

The figures for those waiting for more than the target patient transfer timeframe at Worthing Hospital and St Richard’s Hospital in Chichester were 123 and 32 respectively.

Eastbourne District General Hospital and Conquest Hospital in St Leonards had 73 delays of up to 60 minutes and 42 for more than an hour.

The delays have a knock on effect on ambulance response times as the longer crews are in hospital the longer it takes for them to get back out on the road and deal with emergencies.

A South East Coast Ambulance Service spokesman said: “Handover delays at hospitals continue to be a significant issue for us across our whole region as they severely impact on our ability to respond to patients in the community as quickly as we would like.

“We recognise that improving handover delays will take a whole system approach.

“That is why, under the leadership of our medical director, we have developed an improvement plan with partners.

“We will continue to work closely with our staff, all hospitals and other NHS partners in our area to reduce delays.”

Hospital bosses say they are doing everything possible to ease long waits in A&E.

Part of the problem is the number of patients who are ready to be discharged but are stuck in hospital because no nursing or care home bed is available.

Hospital bosses are working with community trusts, councils and clinical commissioning groups to speed up the process and free up beds but are up against the stiff challenge of poor managment and chronic underfunding which results in under-staffing, poor morale, and a lack of resources.

Tens of thousands of non-urgent operations and routine appointments have been shelved by NHS England across the country.

Carl Walker from the pressure group Sussex Defend the NHS said the current problems were down to lack of funding.

He said the cancelling of services, ambulance waits and staff stretched to breaking point did not need to happen if enough investment had been made into the NHS.