Home Food These Are the 20 Best Restaurants in Brighton 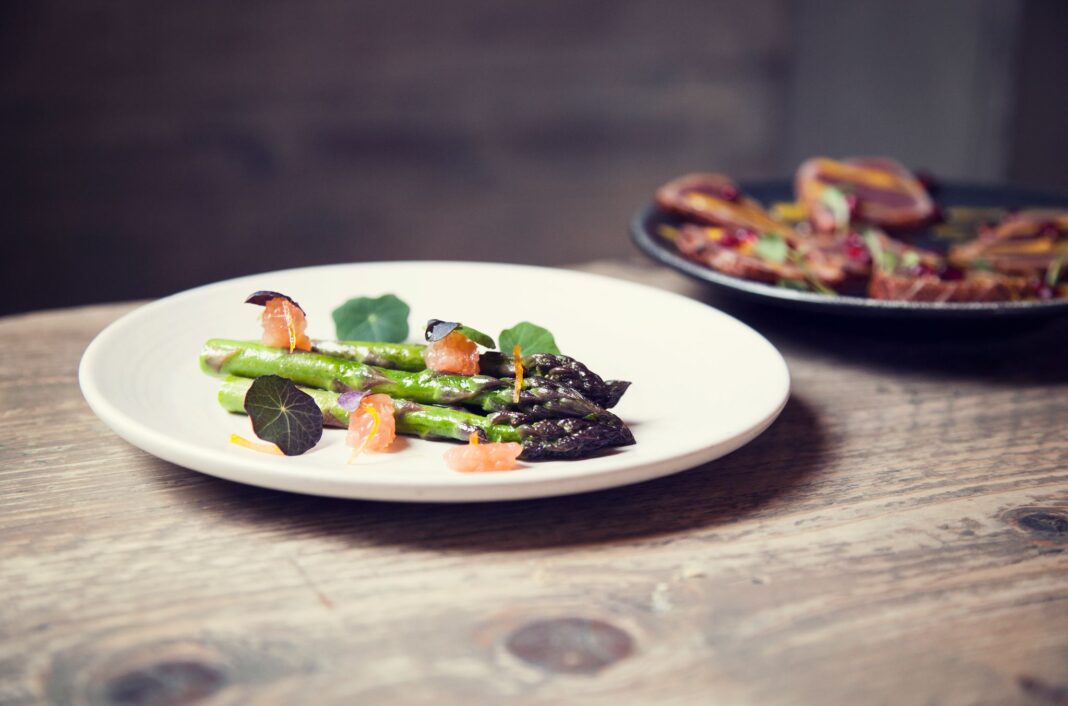 64 Degrees has been named by critics as the best restaurant in Brighton for the second year running.

Michael Bremner who opened the restaurant in 2013 also won Best Chef this year and in 2016 at the Brighton’s Best Restaurant Awards.

He said: “I think the standard of food in Brighton at the moment is incredible and only going to get better.

“It’s a massive honour to win best chef and best restaurant again especially as it’s voted for by people in the industry. I’m also extremely proud of my amazing team.”

64 Degrees has an ever-changing short menu of small plates and was recently ranked at 16 in the National Restaurant Awards.

Japanese Grill Bincho Yakitori took second place. Chef/Owner Dave Miney said: “We are no frills, but people don’t care. They’re not interested in the weight of the cutlery or having table clothes. They just want good food.”

David Toscana said: “We opened in November, so I’m speechless to have been recognised so soon. Our aim was to give Brighton the Italian food it deserves, so we’re so pleased that people have understood what we’re doing.”

A spokesperson for Brighton’s Best Restaurants said: “We aim to bring national and local attention to the city’s new generation of independent restaurants and long-standing dining destinations, which rival any of the country’s première regional offerings.”

The awards are voted for by local food writers, chefs, restaurateurs, business leaders and critics.

Brighton’s Best Restaurants are co-founded by the Brightonian trio of Andy Lynes (food writer and author), Euan MacDonald (co-founder, 60 Second Reviews) and Patrick McGuigan (food writer), who all say they share a passion for restaurants and their hometown.

“It confirms Brighton as one of the best dining destinations outside London, and one that can stand side by side with cities like Bristol and Edinburgh.

“There’s something for everyone from innovative small plates to fabulous pizzas and of course great seafood.”