This Months Must Sees at the Brighton Dome

The Brighton Dome has played host to some of the biggest names in entertainment and June will be no exception. Amongst a whole number of other amazing music and comedy acts, here are this months top picks for live entertainment at the Dome.

Sarah Millican is bringing her fourth stand up show, Outsider, to the Dome for three nights. Spread across the 15th to the 17th of June the stand up queen will be showing Brighton why she has been previously voted the People’s Choice Queen of Comedy.

Fresh of the third series of BBC2’s The Sarah Millican Television Programme, this is a chance to see a natural story teller do what she does best. This one is not to be missed. 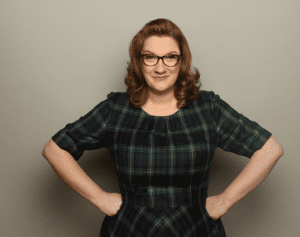 Sarah Millican is performing at the Dome on the 15th June.

The event, promoted by project SPECTRUM will be a create chance to celebrate the vibrant music scene in Brighton & Hove.

Support comes from Penelope Isles and Sons in what will be a great example of Brighton’s live music scene. 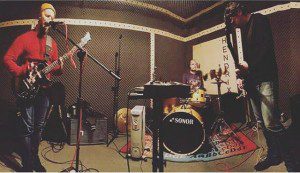 Thieves By The Code are celebrating the completion of their second album.

And finally Ben Folds and yMusic take to the stage on the 22nd of June. The multi platinum selling artist will perform at the Brighton Dome as a part of the UK tour with the classical sextet yMusic.

The tour follows on from the success of the critically acclaimed album So There with support coming from Olivia Chaney. The Evening Standard called this show a “huge success” so it will not want to be missed. 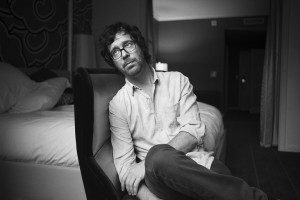 Ben Folds brings his live show to Brighton this June

What Happened Today? – Brighton News Round Up