What Happened Today? – Brighton News Round Up 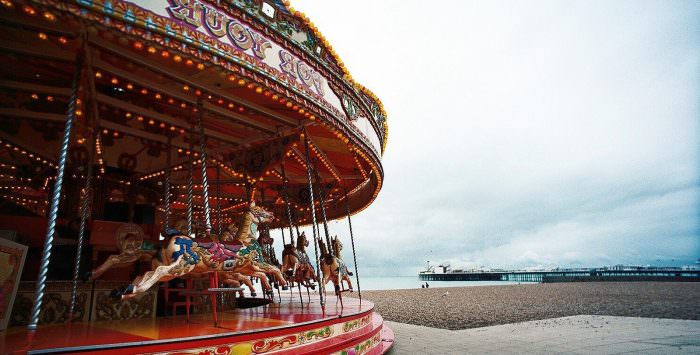 Here’s round up of today’s Brighton and Hove news:

Sussex Police Officers have punishment-free from a misconduct hearing after they apparently handcuffed and hooded a disabled young girl. The Police Watchdog has found that in 2012 the girl was held in custody for a total of nearly 60 hours. Officers were subject to a misconduct hearing where it was said that there was a “widespread failure in the use of force towards the child” but no further action will be taken. Sussex Police have since apologised for any distress caused.

A study at the University of Sussex has concluded that even using a hands free device drivers concentration is still limited. Researchers found that those on a hands free phone concentrated on a area of road four times smaller than those whose full concentration was on driving.

Credit: The University of Sussex

A 93 year old man has died after his car left the road and collided with a bungalow. No one else has been hurt but police are asking for anybody who saw the collision in Harmer’s Hay Road, Halisham to contact them. The accident occurred late last night, believed to be around 11pm. Contact Sussex Police on 101 if you have any further information.

Brighton and Hove Bus Unite Union has today voted in favour of moving towards strike action. Talks between Union Officials and Management are ongoing, but there was an overwhelming victory in a vote to strike after disagreements about overtime and lack of staff. 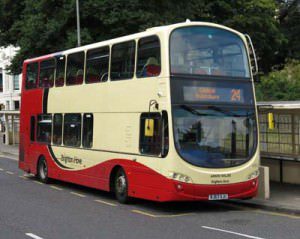 Business Plans have been supported by Hove council that would allow move Hove Library into the nearby Hove Museum. The plan would save the council between £300,000 to £700,000 in maintaining the listed building, and help boost publicity for the Museum.

Police Officers were called to Ladbrokes on West Street today. Two men were escorted from the premises after three police vans arrived to deal with the situation. One man has been arrested on suspicion of obstructing a drugs search, assaulting an officer and possession of cannabis. 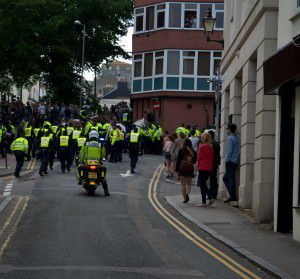 Sussex Police have been cracking down on drugs in the city. Photo by Paul Hudson

Six properties have been raided as police attempt to crack down on Class A drugs in the city. Three men, including two 23 year and one 56 year old have been arrested in connection to the supply of class A Drugs. Police say they are working together with the community to deter groups like this infiltrate the city.

The Housing Association Southern have agreed plans to build 150 new homes on Preston Road, Brighton. The homes will be built on what used to be a children’s home, with the two existing Victorian complexes being renovated into 22 one and two bedroom flats. Eleven of the homes will be classed as affordable homes.

And finally… Conservative MEP Daniel Hannan is debating the Brighton Pavilion MP Caroline Lucas this evening at the Clarendon Centre at 6:30pm. The debate is over the EU referendum with Lucas campaigning to stay in, with Hannan firmly on the vote out side. 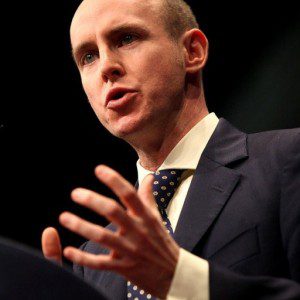 This Months Must Sees at the Brighton Dome