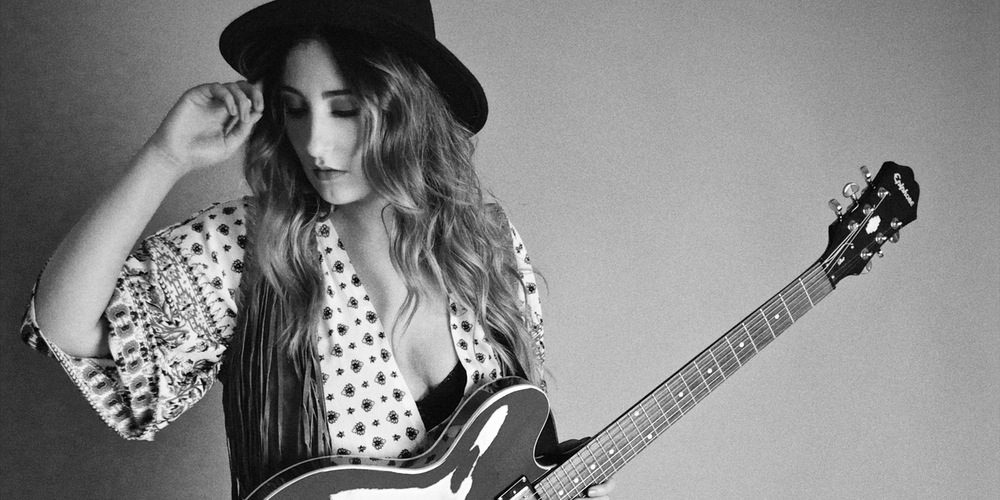 In 2014 at the age of 18 Jess began creating her debut album, working with the likes of Steve Crisanthou, who co-wrote the huge Corinne Bailey-Rae single ‘Put Your Records On’ and the Eliza Doolttle single ‘Mr Medicine’. The end of 2015 saw the release of her new single ‘From Me To You’ which is a beautiful and completely new arrangement of the Beatles classic and set to touch the hearts of all who get to hear it, her influences include Nina Nesbit, The Beatles & Coldplay. This Autumn will see the release of a new single and a tour across the UK to promote it. 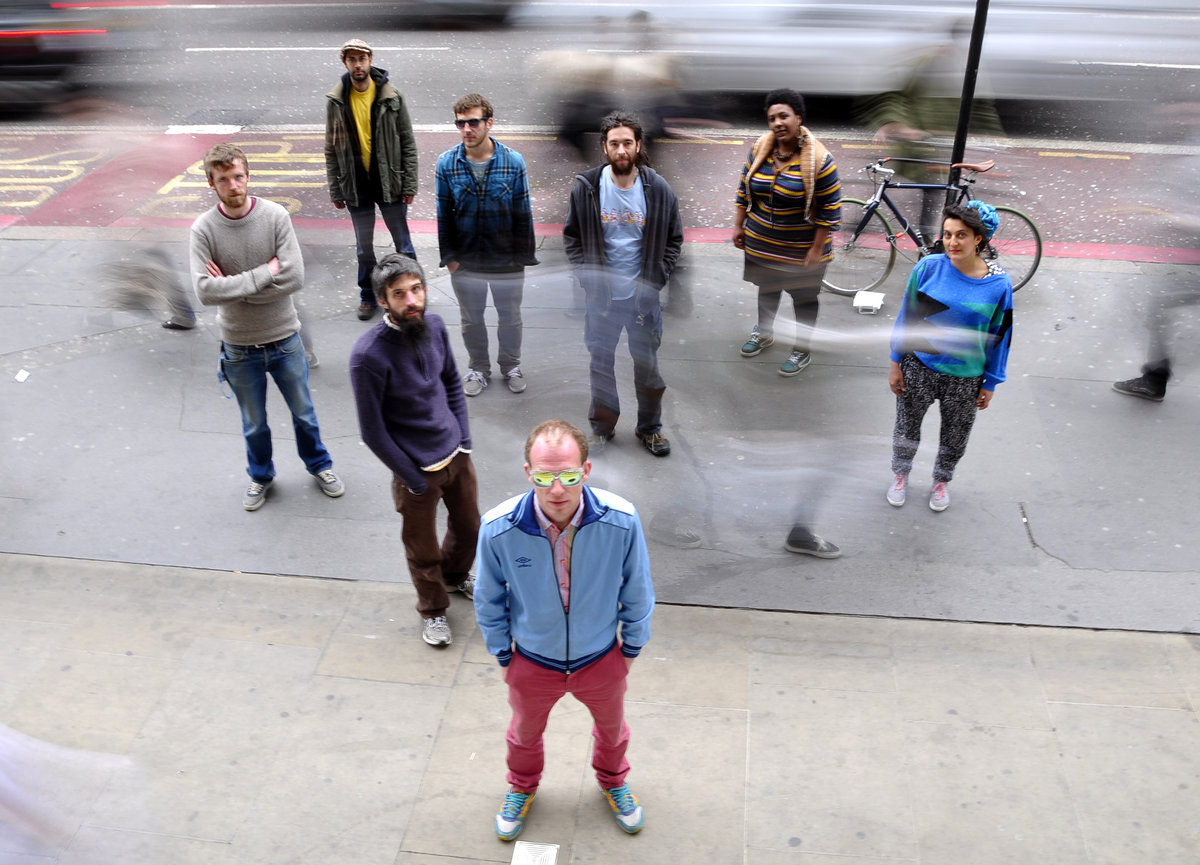 This is a rare chance to see Resonators at their own headline show, showcasing material from the new album for the very first time, alongside live favourites from their back catalogue.

Having risen through the ranks of the UK indie world, championed by pop stars and indie icons and collaborated with Suede legend Bernard Butler on her stunning 2013 self-titled album, Liverpool’s Natalie McCool is a songwriter with a unique turn of phrase and melody that she applies to the classic themes of romance and heartache in a way that makes them thrilling and personal to the listener.

The Total Stone Roses play a 90min set of all of the best roses material including ‘She Bangs The Drums’, ‘Fools Gold’, ‘Waterfall, ‘I Wanna Be Adored’ and ‘Love Spreads’.

Throughout the last year or so, The Total Stone Roses have been playing gigs and stunning audiences throughout the country building up a solid fan base that makes them a force to be reckoned with in the tribute scene. The band are all in their early to mid twenties, bringing the same passion, vigor, arrogance and charisma that only the young have, the old want and that cannot be faked. This same drive is what gave The Stone Roses their ‘X Factor’ and took them to the heady heights of success and fame that they achieved in the late 1980′s and early 1990′s and beyond. 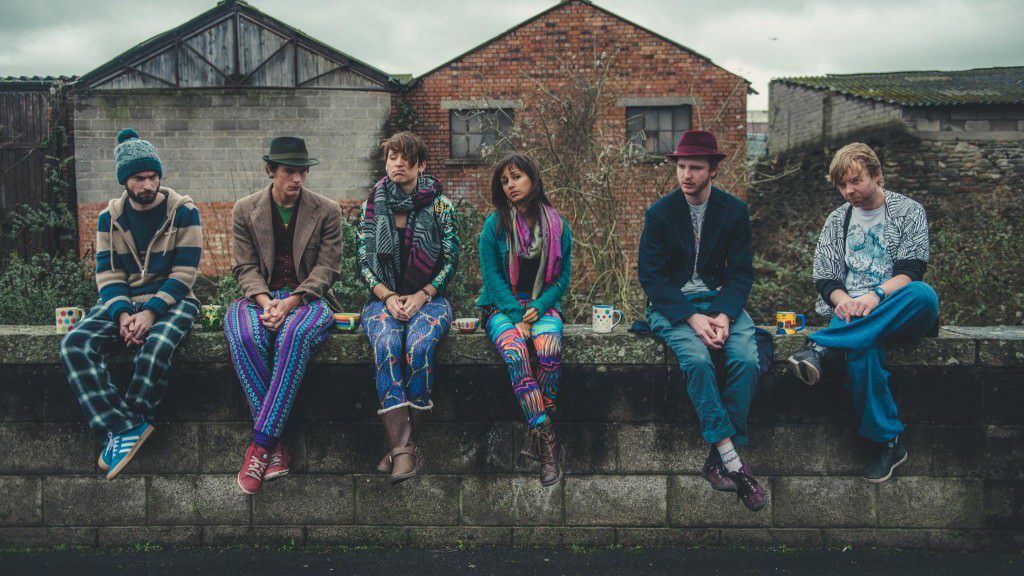 Mr Tea and The Minions @ The Gladstone – Saturday

After a very busy summer festival season including but not limited to such great festivals as Glastonbury / Boomtown / Small World fest & Nozstock Mr Tea and the Minions will be coming to Brighton’s The Gladstone to delight your ear drums! Mr Tea and The Minions play a very dancy mixture of Gypsy flavoured live Ska, Dub and Swing with an infusion of soulful melodies, cheeky Eastern riffs and booming beats and bass!