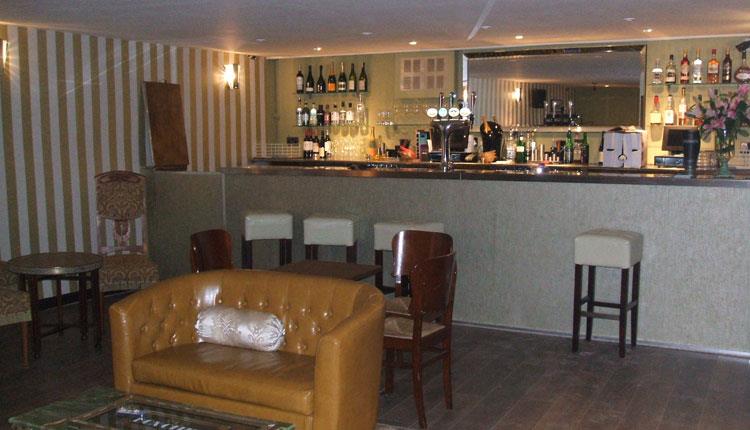 The Rialto Theatre describes itself as hosting cutting edge performances from local talent and going by what’s on in August this is true!

The theatre itself is still relativley new but the building is infamous for being a grade II listed building  – built by Gothic architect George Somers Leigh Clarke. The history of the building is fascinating – but what’s better is what is on next month in terms of theatre and music. Have a gander at the upcoming shows and set a date aside to take in some of the best in alternative theatre and music that Brighton has to offer.

Have you ever fancied taking a trip to Soviet Russia in 1937? Me neither really but The Writers’ Bloc does it anyway. Stalin has commissioned a great novel to be written, locked five of Russia’s best authors in a room with infinite supplies of vodka and fear. This dark comedy aims to show the life of a writer during the Great Terror – this new play will certainly be an interesting one! Thursday 4th August from 8pm. 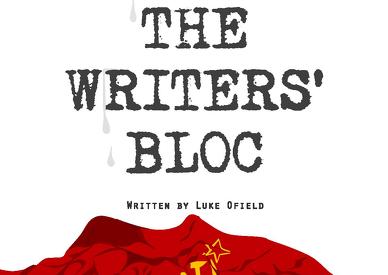 Away from the terror of Stalin the Rialto are hosting a 7 piece funk and soul band. The King Mews have big sounds, loud horns and “infections feel good energy” that will offer a nice alternative to the Great Terror of Soviet Russia. Perfect Friday night entertainment. Friday 5th August 10pm.

Celebrate PRIDE at the Rialto with The Bollinger Club. Hosting the “very best in Kink, Burlesque, Cabaret, Music and Play” the Bollinger Club offer “sophisticated mischief” for anyone who don’t know what they’re getting themselves into. The nights theme? Colour Latex / Gothic Burlesque / Fetish wear / Military Steampunk. Give it a go on Saturday 6th August.

Marilyn Monroe appears to have been brought back from the dead as the UK’s top impersonator brings her to Brighton. Experience the classic songs and glamour of the iconic performer with “more than a few surprises” along the way. Friday 12th August if you want to see the “sheer and genuine talent” of Marilyn Reborn.

Lastly this August, the Rialto is hosting Sassy Cabaret. A night of “gorgeous glamour, androgynous beauty, tantalising temptations, crossdressing couture” and there is no city better suited to the variety show than Brighton. Head down for a evening of unique entertainment on Friday the 26th August.