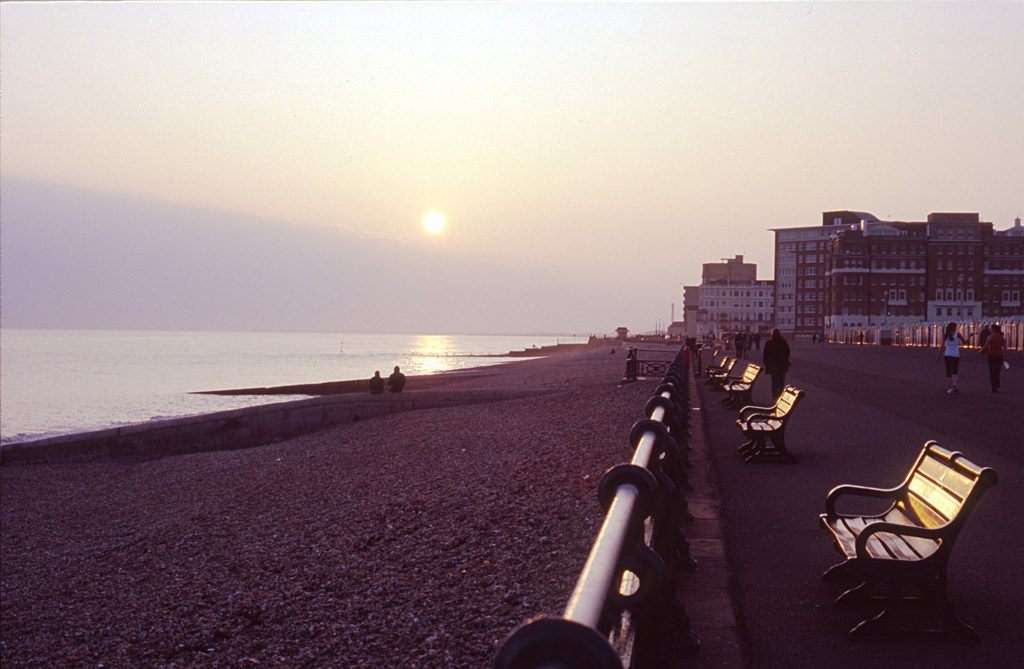 It’s been a busy day in Brighton, so here is a roundup of all the news in case you missed any of it.

Another protest has been organised over the Southern Rail Franchise. The protest, organised on Twitter, is due to take place this evening at Brighton Station at 6:30.

A petition for the removal of the Southern franchise has reached over 7,000 signatures. Once it reaches 10,000 it will have achieved its goal and will be discussed in Parliament.

A New Thameslink train began servicing today. As you would expect, it departed from Brighton two minutes late and arrived 16 minutes behind schedule at London Victoria.

The London To Brighton bike ride took place yesterday. 27,000 bicyclists took place in the sponsored ride organised every year by the British Heart Foundation.  The organisers hoped to raise around £2M for charity.

The Royal Sussex County Hospital has been ordered to make drastic improvements. Following an inspection in April of this year the Care Quality Commission has warned that action need to be taken by August the 30th to improve the care given to patients at the hospital.