Home Events What Not To Miss at The Brighton Centre

Returning for 2017 with a huge UK arena tour. Brand new single and album, marketing their twentieth anniversary. After scoring fourteen consecutive top 5 singles and sold over 20 million records, they hold the record for the most consecutive sold out nights at Wembley Arena. Bombastic new single, ‘Scared of The Dark’ released in March and ahead of the new album, ‘Tears On The Dancefloor’. Featuring tracks from the biggest songwriters in pop, including Ina Wroldsen (Calvin Harris, Britney Spears), Steve Mac (Jess Glynne, Little Mix) etc. The new album marks the bands first album of original material since 2000 and is full of pop classics that are sure to stop them tears on that dancefloor. 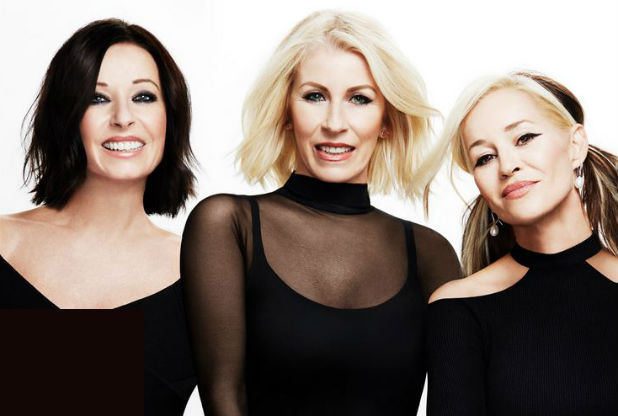 Girl group that defined the 80’s are returning to their original, record- breaking line up on their tour this November in the UK. Only time they will be touring with their original line up and theyre coming to Brighton! This will be the first time Sara, Keren and Siobhan have toured together. 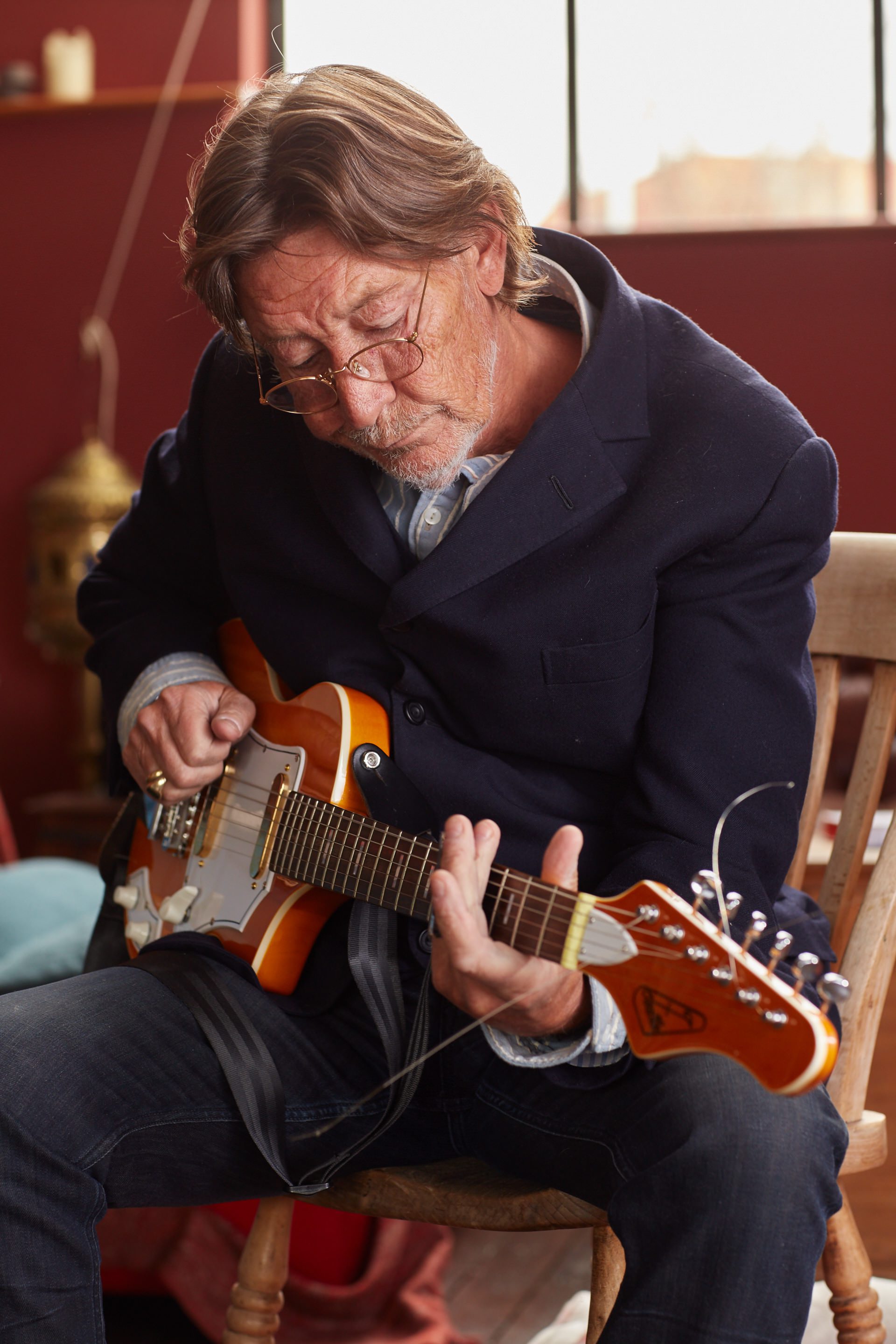 He has sold more than 30 million albums worldwide, whilst artist and painter, blues aficionado, self-confessed motoring nut, filmmaker and Italian- influenced classical music composer. Delighted to announce Chris Rea, playing a full European and Uk tour in October, November and December 2017. He is celebrating the release of his new album, ‘Road Songs for Lovers’. Following his own unique, artistic vision and a path that is his own, he has an exemplary musical output to date, that is deeply embedded into the framework of the world’s rock and roll DNA. He returns to play an album of gorgeous rock ballads, which show his unique voice and songwriting skills to the top of his game.

Irish singer and performer, Daniel O’Donnel is a national treasure. He has announced a select number of UK performances in December 2017. Proving himself to be one of Ireland’s most hardworking singers, he has released an album every year since 1988. Something which remains unmatched even with the longstanding stars such as, The Rolling Stones, Madonna and Michael Jackson. The tour culminating in Brighton, O’Donnel will be succeeding at keep his place in musical history.