Home Lifestyle Why Online Bingo Is So Popular 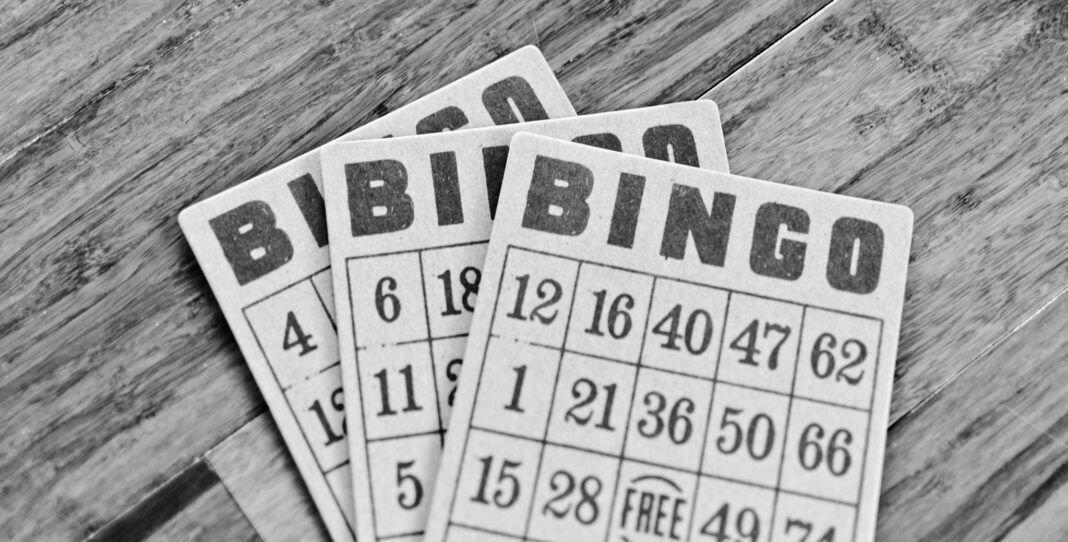 Over the past few years, the rise in online gambling has only increased. With adverts for online bingo, betting and all sorts, it can be hard to know whether these sites are worth your time and your money. So we’re here to suss out why online bingo is such a popular phenomenon, how you do it and if it really is any good.

According to the Bingo Association there are actually half as many bingo halls as there once were when the game was at its peak. So what’s changed? Well, apparently playing bingo online can actually be more sociable. Firstly, you don’t have to sit in silence as is the case in most halls across the UK, meaning you can chat with your friends and socialise whilst playing. Secondly, you can make friends in the chat rooms. Obviously we recommend exercising the utmost caution when talking to people online, but if you’re careful you could make a bingo buddy! As well as that, you can actually play alongside your friends online by making games with them. So it does seem that, yes, playing bingo online is a more sociable activity, but is that all there is to it?

Unlike in a bingo hall, playing online is automatic. Traditionally you have to listen out for random numbers between 1 and 90 to be called out. On the other hand, when your number has been called in an online game, the computer will automatically register it for you. That means you won’t miss a thing and can even get on with other tasks in the meantime!

According to a 2013 BBC article, it’s more of a hobby than a way to make money for most people. Being a game of chance, punters are more likely to spend money than win any. Despite this, 50 year old Anita Heffernan said that she would spend up to three hours playing bingo online each evening because “it’s a hobby”. She even claimed that she would “much rather do that [online bingo] than spend a night in town”.

Ready for a tip?

With that in mind, we have the inside track on how to maximise your chances of winning.

So, all in all it seems there are plenty of reasons for favouring online bingo over the traditional type, but surely it’s not as simple as it appears? Well, there are some dos & don’ts when it comes to any kind of gambling, so we’ve checked them out for you…

For support or information about gambling online click here.

For all of the very best new bingo sites please explore the following https://www.bestnewbingosites.co.uk/.