This is it. The crunch. Win or lose. Do or die – ok that’s pushing it a little but you get the picture. England have to turn over the Australians, number 3 in the world and one of our fiercest sporting rivals on Saturday. Win and it is a soft ticket against Uruguay and everything to play for. Lose and England go out. We will be bottom of the world. At Twickenham. In OUR world cup. The stakes couldn’t be higher. Will Sam Burgess come off the bench and save us? Will Stuart Lancaster make crazy substitutions and snatch defeat from the jaws of victory? Have the England selectors seen sense and called for Ronnie Pickering?

Luckily all that is for the coach and players to work out. All we have to do is watch, drink beer and cheer for England – or for Australia if you are part of Brighton’s Green and Gold Legion or Welsh. Where though is best to do this in Brighton? We at BJournal have done your work for you and picked the top five sports bars and venues that we love to watch the Rugby in. Also – but far less importantly – the footie, cricket and other so-called sporting events. 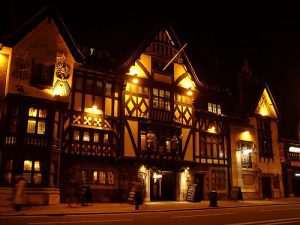 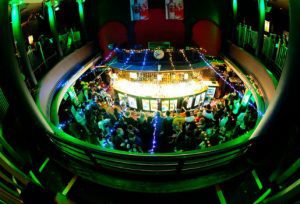 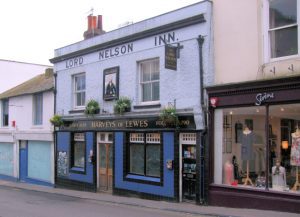 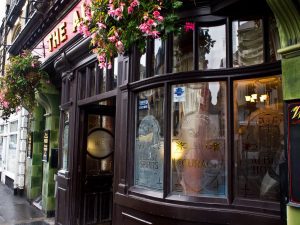