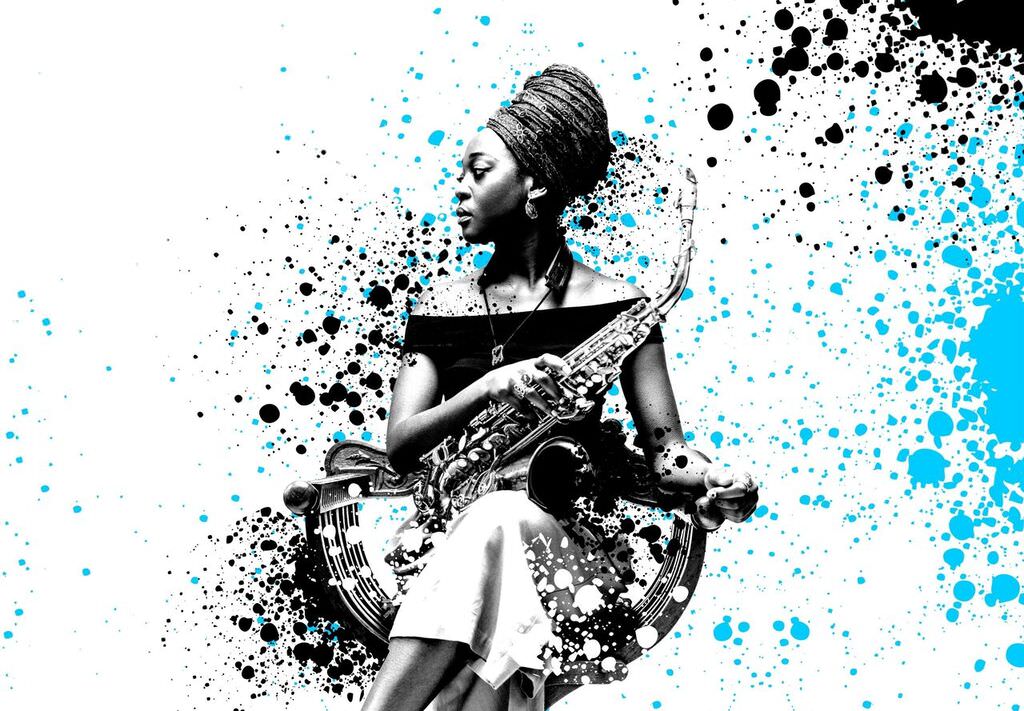 This month Brighton Dome will be hosting widely acclaimed one day Jazz festival, JAZZ RE:FEST, celebrating UK jazz as well as jazz-inspired music and culture – and what’s more, it’s free to under 16’s!

Having enjoyed an incredibly successful five years at London’s Southbank Centre where the festival showcased the incredible diverse and expressive nature of the jazz world, RE:FEST is now taking it’s first stint away from London, and will be bringing it’s joy to Brighton on the 22nd July.

JAZZ RE:FEST will be brought to you by Jazz re:refreshed, a music arts organisation that is raising the profile of UK Jazz musicians and cementing our standing as one of the most prevalent producers of jazz music on the world scene.

Attendees can look forward to performances from the best of the UK’s jazz scene including winner of The Musicians Company’s Young Jazz Musician Award 2016 – 2017, Daniel Casimir, as well as Yussef Dayes, Ruby Rushton just to name a few!

There is also some homegrown Brighton talent on the line up, in the form of experimental group Vels Trio, who shared the stage with some pretty impressive names such as the Funk Apostles and Cory Henry. Their music is described as being characterised by heavy grooves and emotionally charged songwriting, and are surely not to be missed.

Yvette Griffith, Executive Director of Jazz re:freshed has voiced her delight over the festival heading down to the seaside: “We’re excited to launch the Brighton Edition of JAZZ RE:FEST with Brighton Dome. Audiences can expect a day full of cutting edge talent, music and amazing vibes.”

JAZZ RE:FEST is guaranteed to be a hit with all the family, whether you’re only just discovering your love of Jazz, or have been a fan for years.