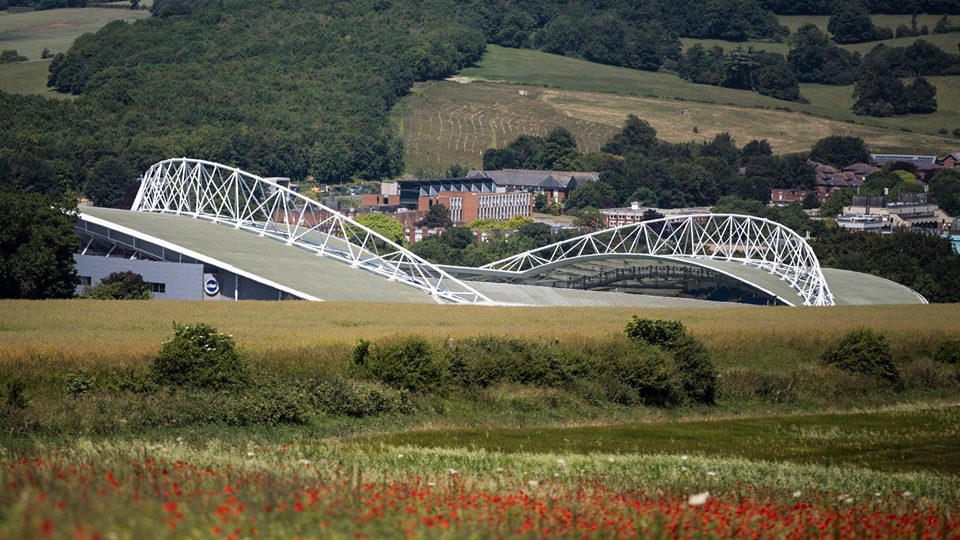 There is no competitive club football to report on for all you dedicated Seagulls fans out there, not for another 42 days, but nevertheless there is plenty of activity at home and abroad for the club. Featured Image © Brighton & Hove Albion Facbeook

Firstly, we told you last week everything you need to know about the kit for the new season – more exciting news on that topic; this weekend the club are opening up the home dressing room for shirt printing. Regardless of whether you’ve already purchased the new blue and white shirt or you plan to buy it on the day, this is a great opportunity for fans to gain a new insight into the facilities at the AMEX and to keep in touch with the club during the close season. Printing prices range from £3 to £13 and the Gate 1 entrance leading to the dressing room will be open on Saturday from 9am and on Sunday from 11am. 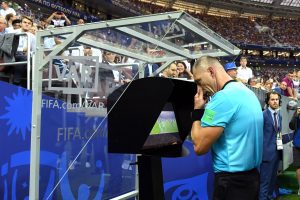 Staying within the stadium, VAR is set to be introduced across the country in the coming year (the Albion pioneered the technology in England in the FA Cup last January) and fans can expect wholesale changes to their match day experience when August arrives. Following a shareholder’s meeting in Harrogate this week,Tony Bloom and chief executive Paul Barber reported that there will be a strong emphasis placed on transparency for fans over all VAR-related incidents. Any long delays will be eased by big screen graphics and clear-cut decisions will be replayed. The Premier League is also looking into the possibility of giving fans the opportunity to gain further insight into the action as it happens via an app.

Leaving Sussex now and venturing overseas; Alireza Jahanbakhsh scored the opening goal for Iran yesterday as they thumped Syria in a friendly. In Portugal, Davy Propper came on as a late substitute to help the Netherlands overcome England in the Nations League; the Dutch will go on to face Cristiano Ronaldo’s Portugal in Sunday’s final. Elsewhere, Shane Duffy and Beram Kayal have Euro 2020 qualifiers this evening for Ireland and Israel respectively. We’ll give you the lowdown on the outcomes to these matches soon and any transfer activity as it happens.