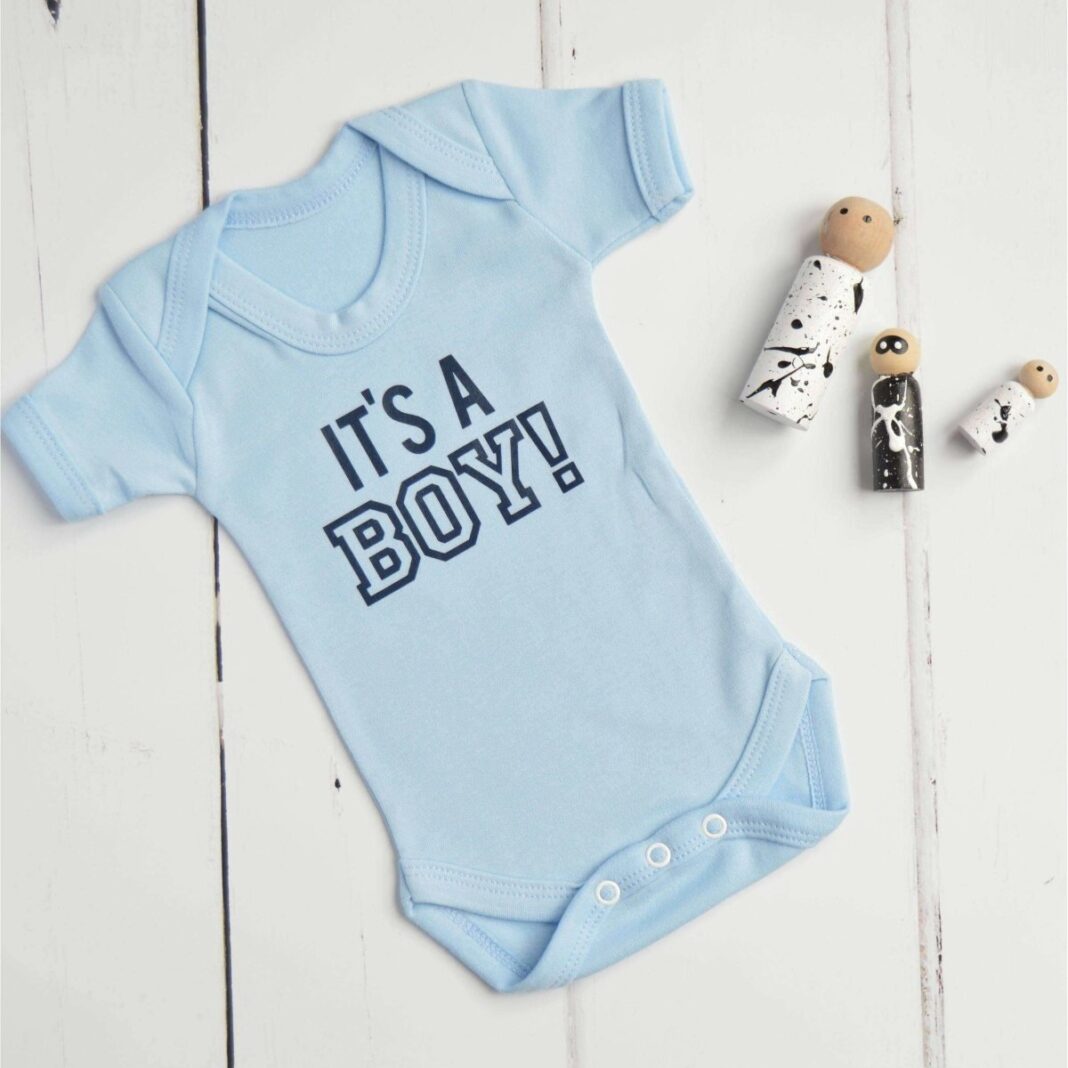 An occasion which has been compared to “Christmas morning” for soon to be parents, who can enjoy and relish the moments before they become parents has reached a whole new level. From extravagant baby names to the fun and spectacular gender reveals that are becoming ever so popular and unique in a lot of ways. The modern- day parents are becoming even more adventurous and creative when it comes to the big reveal of the gender of their unborn child, which has left opinion divided.

For many people, hosting a small gathering of family and friends to share their exciting news with a certain theme and with the added benefit of lots of sweet treats to indulge in, is becoming ever more Americanised and popular. From creative colourful cakes to the popping of balloons showered with blue or pink confetti moments that will sparkle in the air, these are just two of many ways to share the wonderful news of the gender of the new addition.

But some individuals are now taking the reveal to a whole new level. One couple based in Dubai have done the unique and unthinkable idea of holding their gender reveal display on the impressive building, the Burj Khalifa in front of a small gathering of family and friends and recorded the video to showcase to the world.

Anas and Asala Marwah a couple whom are pregnant with their second child have projected a magnificent display on one of the world’s tallest buildings, the Burj Khalifa. As the dramatic countdown from the big reveal came to an end, the building lit from top to bottom in a baby blue colour with the words which read “It’s a Boy” from the bottom to the top confirmed the sex of the soon to be new arrival.

Not only is this reveal one of the first to have been projected on the iconic building but it also has to be one of the priciest gender reveals known to the public with a price reportedly costing £140,000 (515,000 DHS) for the unique event.

On the other hand there have been some gender displays that have caused frustration and anger from audiences with people’s displays they have put on show. A woman within the US who decided to showcase what she thought was an innocent explosion for her reveal which lit the air in blue powder was not only a new revelation as to the sex of her baby but also caused a wildfire across 7,000 acres of land in a Californian field causing devastation.

Jenna Karvunidis a Blogger who is well known for her creating her gender revels parties has lashed out at the couple and other to soon to be parents in their plans stating “Stop having these stupid parties. For the love of god stop burning things down to tell everyone” she wrote.

But sadly this case was not the first one to happen where it has caused such devastation and expense. There have been many cases where it has caused a mass of damage across thousands of aces of land and in one particular case left damages costing up to $8 million dollars.

When it comes to a gender reveal maybe, as the saying goes, ‘less is more’.

For unique gender revealing ideas visit www.countryliving.com, which has a wide range of  fun and creative ideas ideal for the perfect way to reveal the gender of the new addition.