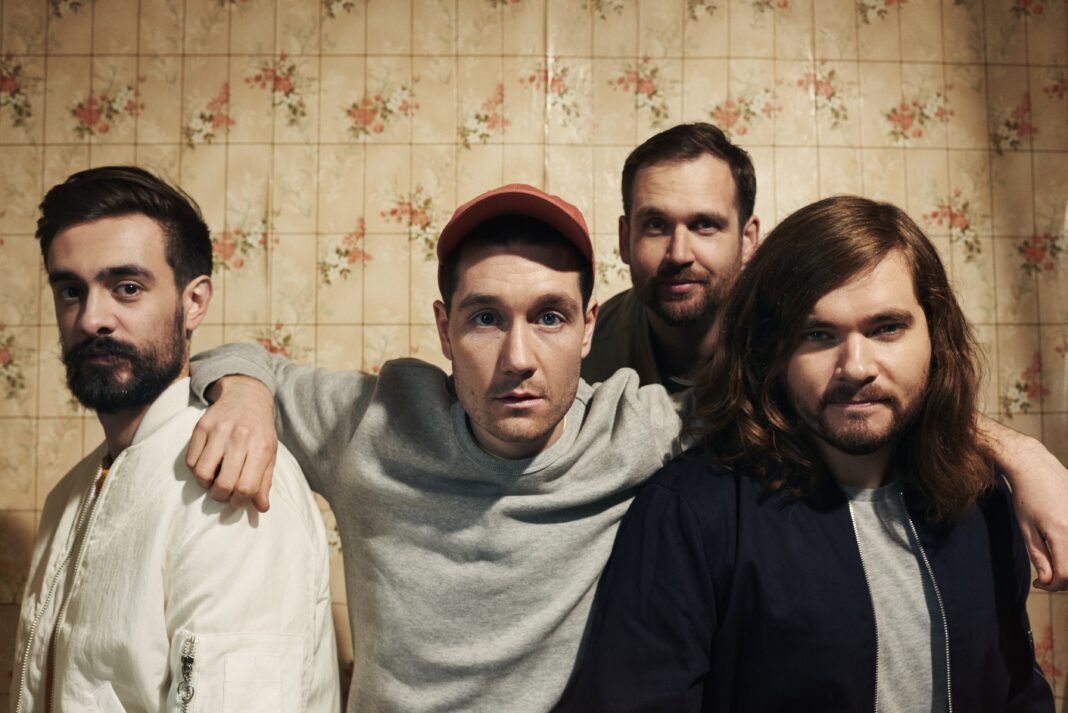 Calling all Bastille fans, the band have announced that Brighton will be one of the destinations on their upcoming tour, which commences January 2019, with tickets to go on sale on Friday 5th October.

Following a busy summer of festival appearances, including headline slots at both Wilderness and MTV’s Ocean City Sounds, the band have released the dates for what they describe as a far more intimate live show, which will visit a select handful of cities across the country. The tour will give fans the exclusive opportunity to hear Bastille’s new material ahead of the release of the bands highly anticipated third album.

Lead singer and lyricist, Dan Smith said ahead of this announcement:

“We’ve spent most of this last year working on loads of new music and touring different versions of our songs so now we’re so excited to head back out and revisit more intimate rooms and play a bunch of new songs in the lead up to our new album.”

The band are no strangers to created unique live experiences for their fans: whilst they have clearly mastered the art of pleasing enormous crowds during their festival appearances, their incredible ReOrchestrated tour was met with critical and fan acclaim alike. This tour saw the four piece give some of their best-loved a more classical reworking.

Speaking to DJ Zane Lowe on Beats1 Radio, Smith explained how the idea came about following a charity gig: “We basically completely deconstructed all of our songs, replayed them and re-orchestrated them all with brass, strings and a gospel choir.”

Any fans who are keen to get tickets to Bastille’s upcoming tour better be quick. With an incredible 15 million single sales, and No.1 spots for both of their previous albums under their belt, there’s no doubt that tickets will be popular when they go on sale this Friday.

Bastille will be performing at the Brighton Centre on February 19th 2019. Tickets go on sale 9am Friday 5th October, via Ticketmaster.