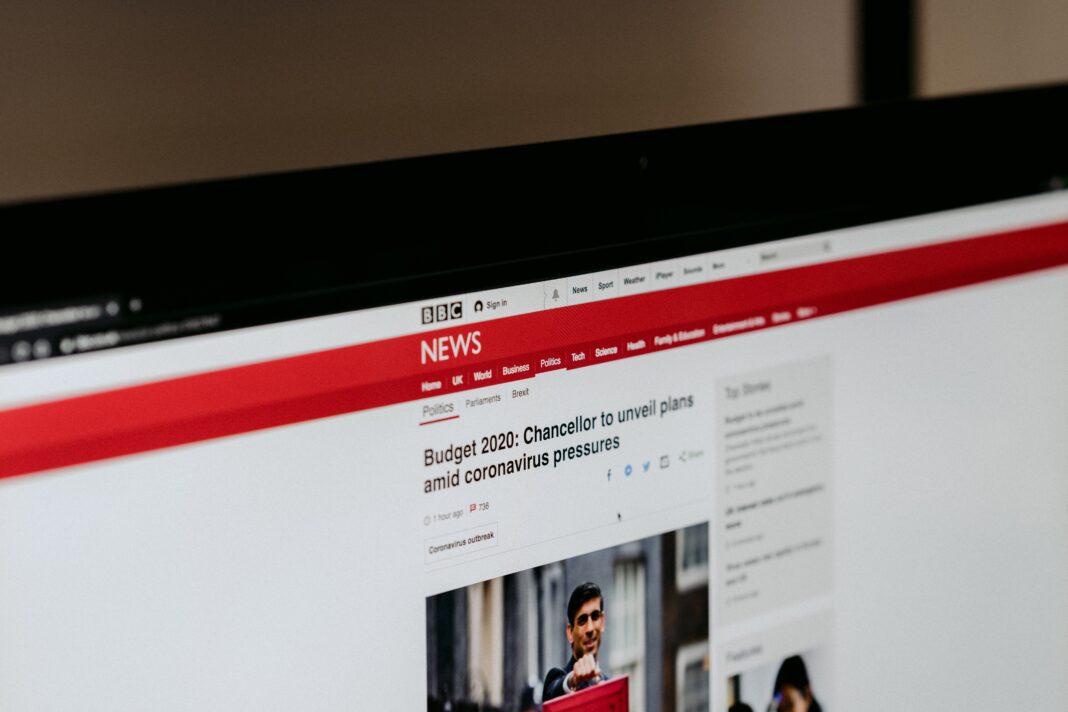 The British Broadcasting Company (BBC), has backed its own decision against removing a controversial statue which was the construction of a Brighton artist believed to have been a sexual abuser.

The Prospero and Ariel Statue was created in 1933 by artist Eric Gill, who has since been found to have committed sexual offences against his own two eldest daughters.

Police were called to the scene after a protester had used a hammer in an attempt to damage and remove the sculpture, after long standing campaigners had requested its removal from Westminster.

The man in question was believed to have used the weapon to remove large parts of the statue and continued to attempt to remove it from the premises himself.

In total, the whole situation lasted 4 and a half hours with police eventually procuring the assistance of the fire department to bring the man down and subsequently arrest him due to the suspicion of criminal damage.

The BBC however have taken a stance in which they focus on the meaning behind the statue stating that they do not condone the actions of Eric Gill, however they wish to debate the idea of whether you can separate the statue from its creator and appeciate it purely on meaning alone.

Eric Gill was a well respected artist before it was revealed through his diaries in 1989 that he had recorded incidents in which he sexually abused both his daughters, and even his dog.

The artistic community often discuss the contrast between his religious views and works versus the life of adultery and abuse he lived.

Currently, over 2,500 people have signed a petition with the intent to remove the sculpture and avoid any possible celebrations of such works.

The desecration of controversial statues and artworks has been a more common theme in recent months, with other figures such as slave trader Edward Colston having their statue attacked and disposed of in order to take a stand.