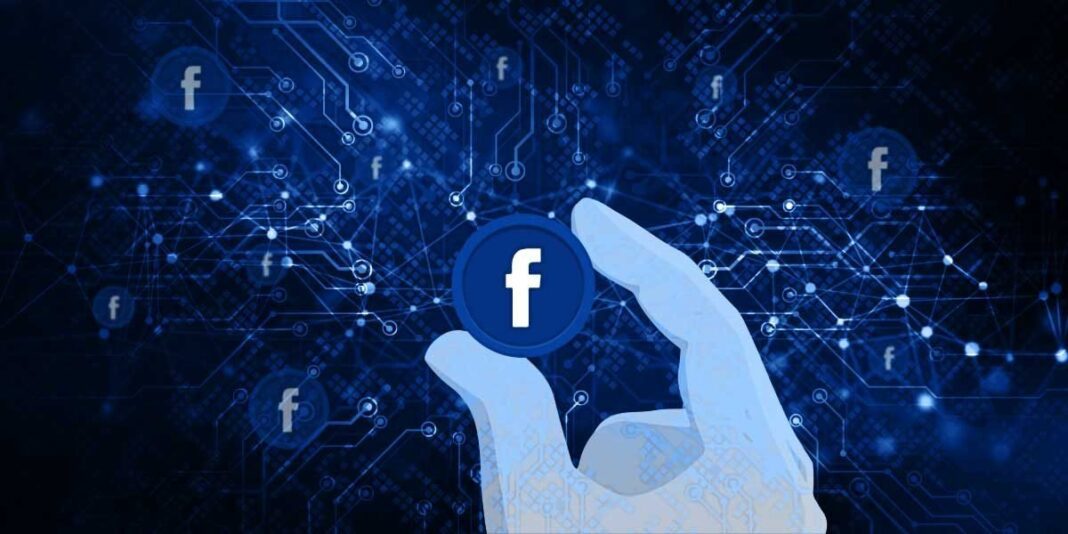 Facebook has faced a lot of criticism over the years for failing to moderate hate speech. Its policies have come under increasing scrutiny in recent weeks thanks to the Stop Hate for Profit campaign. Started by civil rights groups in the US, the campaign has led to some of Facebook’s biggest customers pulling their ads from the social media platform for the month of July.

As much as 99% of Facebook’s US$70.7 billion (£55 billion) in revenues come through advertising and the boycott initially resulted in an 8% knock to Facebook’s market value (amounting to US$72 billion). Yet, even with the hundreds of companies that signed up and big names like Adidas, Coca-Cola, Diageo and Unilever on board, the likelihood of this bringing about significant changes at Facebook is still slim.

This is because Facebook has a vast cash cushion to ride out the campaign. Plus, despite having lots of household names involved in the campaign, these large companies account for less than 10% of all Facebook advertising revenues. So, while the campaign had an immediate hit on Facebook’s stock market value, its stock price has since recovered.

Of course, there is real potential to force Facebook to change its policies if more advertisers join the campaign. Facebook is not oblivious to these dire consequences. It organised a call with a number of advertisers through the Interactive Advertising Bureau trade body and senior executives said Facebook recognised it was suffering from a “trust deficit”, while expressing eagerness to listen to the concerns of clients.

But, even as the ad boycott continued to grow, Facebook showed no signs of backing down and acquiescing to the campaign’s demands. CEO Mark Zuckerburg is also reported to have told staff privately: “My guess is that all these advertisers will be back on the platform soon enough.”

He has good reason to believe this. The balance of power between Facebook and advertisers is very much in Facebook’s favour. The options to advertise in the digital space are quite limited, given that Facebook also controls Instagram.

To put real pressure on Facebook to change its content moderation policies requires an unparalleled level of unity across the advertising world. This includes ad agencies as well as the advertisers themselves. While the content of ads tends to be created by advertising agencies in conjunction with the companies that are being advertised, the location of where these ads appears is mostly decided by the ad agency.

Hence, advertising agencies are a pivotal cog in the system. Without agencies joining the boycott in large numbers, there is very little that the campaign will be able to achieve. Some have joined, including Goodby Silverstein, which brought its clients with it, including Adobe, BMW, Doritos and Pepsi. But it seems to be the only agency to make this kind of statement.

While most advertising agencies have expressed public support for the Black Lives Matter movement, how they are advising their clients in relation to Facebook is more mixed. A recent survey by the trade magazine PR Week found that less than half of respondents were advising their clients to walk away from Facebook. As one of the biggest names in advertising, Martin Sorrell, put it: “If they [the clients] ask for my view, I say I don’t think that boycotting is the solution.”

It will take the big full-service advertising agencies such as WPP and Publicis, which are the real decision makers in terms of where their clients’ advertisements appear, to publicly back the boycott for it to have more of an impact.

The other major nut to crack is small advertisers. If they do not join the boycott in throngs, the financial impact on Facebook because of the campaign is going to be very limited. This will prove difficult.

Small businesses make up the vast majority of Facebook’s revenue. They really value the platform because they can target their customers much more precisely, at a reasonable cost – something that was not possible a decade ago.

And with COVID-19, these small businesses are really strapped for cash. Some may even see this boycott as an opportunity to actually increase their footprint on Facebook and Instagram. If ad rates fall due to the number of big advertisers pulling out, they will get more bang for their buck.

The Stop Hate for Profit campaign makes the point that businesses do not want their ads to appear next to hate speech. But small businesses are well aware that they don’t have much control over where their adverts appear on Facebook, beyond the target market they have chosen. If the campaign can demonstrate more clearly that ads on Facebook are actually not preferred by the target market of these small businesses or do not fit with their own business ethos, they may join the boycott. But the costs for them are much greater than for big businesses.

Ultimately, it is only through collective action involving both large and small advertisers in substantial numbers – along with the entire advertiser community – can this tide really turn.