Home Culture Booker Prize – The most diverse year yet and how Scottish working-class... 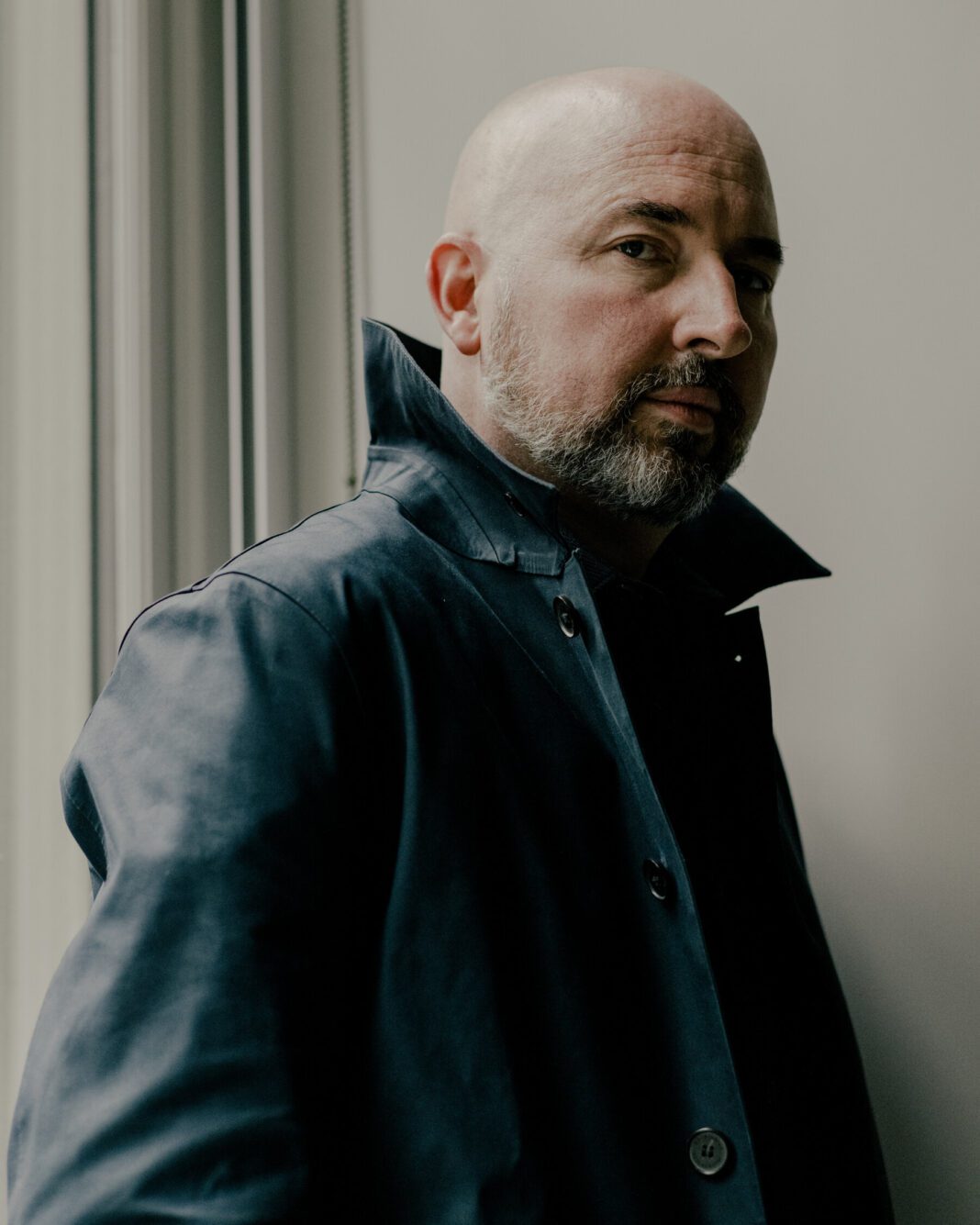 Whether deliberately or not, this was one of the most politically charged Booker Prize shortlists and winner we’ve ever had. Not only did the ceremony include a video from former President Barack Obama, who wished the shortlisted authors luck and expounded on the importance of reading, but the shortlist and eventual winner also echo the most significant and complex challenges we have faced throughout 2020.

The entire shortlist speaks to our current cultural moment – covering themes such as climate change, existential anxiety, the challenges of familial care, racial micro-aggressions and class prejudice. The winner explores issues of childhood poverty, parental alcoholism and emotional neglect in 1980s Glasgow, issues which remain alarmingly relevant in 2020. The pandemic has highlighted social inequalities throughout the UK, particularly the vulnerability of the 4.2 million children living in relative poverty.

It seems that Shuggie Bain’s relevance in 2020 was clear to the prize judges who reportedly took only an hour to come to the unanimous decision to select the winner. Busby said that Shuggie Bain was “destined to become a classic”.

There is no doubt that prize shortlists – whether for literature, film or art – reflect the cultural and political moment in which they exist. This may seem an obvious point since all forms of art are influenced by the context within which they’re created. But it is nonetheless important to remember that prizes are not only celebrations of artistic endeavour; but are a kind of time capsule, capturing the cultural moment in which they were chosen.

This year we’ve sought out art and literature that helps us make sense of the systemic political and social inequities embedded within society. This was seen by the rise of sales of books such as Reni Eddo-Lodge’s Why I’m No Longer Talking To White People About Race in response to the Black Lives Matter protests during the summer. This surge in sales led to Eddo-Lodge becoming the first black British author to top UK book charts.

During the ceremony, Busby was reluctant to suggest that the diverse selection of books was deliberate. She did, however, acknowledge that publishing still had some way to go “in terms of including people from a different demographic […] people from different classes, different ethnicities, different regions of the country”.

More work to be done

The Booker Prize itself has historically replicated inequities. It’s worth remembering that it wasn’t until 2015 that the judging panel included a black judge, and Bernadine Evaristo was the first black woman to win the prize in 2019 (even then she had to share it with Margaret Atwood).

While the diversity of the authors and stories on the shortlist might suggest that publishing has made demonstrable progress in recent years, the Rethinking Diversity in Publishing report published earlier this year reminds us otherwise. The industry is far from implementing significant changes. Publishers continue to make broad assumptions about their core (white, middle-class) audiences, fail to reach diverse audiences, and undervalue writers and readers from BAME and working-class backgrounds.

Stuart is only the second Scottish author to ever win the award. He follows James Kelman’s 1994 win for How Late It Was, How Late, a novel which also explored poor, working-class life in Glasgow.

So, while we should celebrate the 2020 Booker Prize for its diversity in voice, representation and themes, it has been borne of a specific moment in which we have been forced to examine societal inequities and structural inequalities. And we cannot become complacent about the enduring need to continue this work.