Home News Brighton Fans Found To Be The Most Educated In The Premier League... 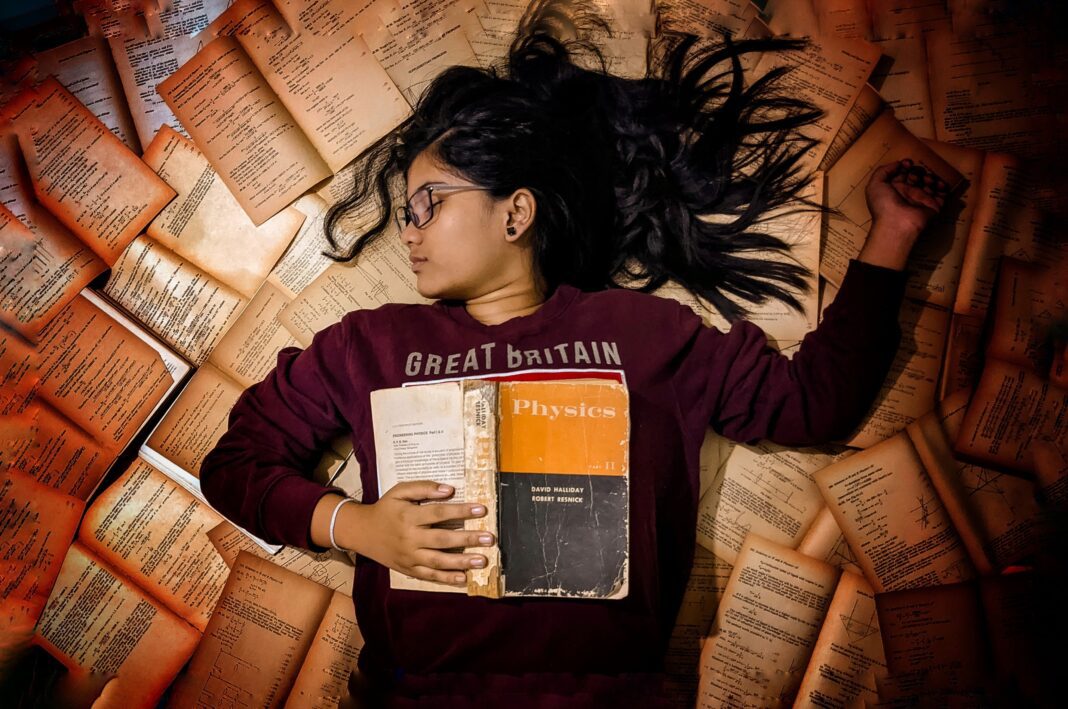 Brighton and Hove Albion fans have been discovered to be the most intelligent at high school level after a study found them to have accumulated the most GCSE’s.

In the report from The Sun newspaper, despite being one of the smaller teams in English football’s top division, the average seagulls fan holds an impressive 11 GCSE’s making them the best educated in the Premier league.

Taking second place is fellow south coast club Southampton with 10, with Arsenal, Leicester, Manchester United, Liverpool and Everton all coming in third with 8 each.

It was a lot less fortunate for fans at the opposite end of the ranking, with Aston Villa and Newcastle only scoring 5 each making them the least academically gifted in the country.

Alongside football supporters, the study also investigated other sports having questioned 2,000 of them.

Cricket supporters were the most educated on average with their fans matching Brighton’s 11 GCSE’s, with Tennis fans scoring nine GCSE’s.

On average, the whole fanbase of football did not quite match the Brighton standard as they also scored six GCSE’s.

Boxing, the only combat sport on the whole list, ranked last on five.