Our very own Palace Pier is set to feature on a new limited, special edition 50p. The Royal Mint recently announced it will be releasing a series of coins dedicated to Raymond Briggs’ ‘The Snowman’. It will commemorate 40 years since the release of the children’s picture book. This coin features the snowman flying over Brighton Palace Pier, with a backdrop of the twinkling night sky. The Royal Mint have three coins to choose from: the standard uncirculated coin, the rather pricey gold proof coin and the silver proof coin in which the design is in colour, all are extremely collectable. But the silver proof edition is the first UK coin to feature a design released entirely in colour. 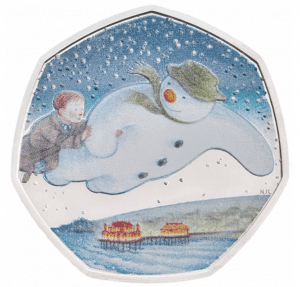 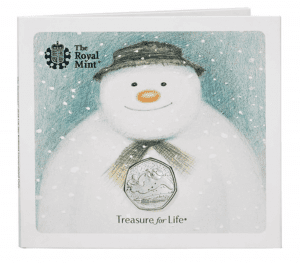 Designing the coin was down to Natasha Ratcliffe, she has previously worked on the London 2012 and Paralympic games coins. She was helped by long time Raymond Briggs’ collaborator Robin Shaw, the assistant director of ‘The Snowman’ animation.

Nicola Howell from the Royal Mint has said ‘Over the past few years, the Beatrice Potter and Paddington collections have been incredibly popular with our collectors and we believe this stunning flying scene depicting The Snowman will be equally well treasured by children and adults alike.’ On the Royal Mint website, the collection is described representing a timeless tradition ‘Sharing this timeless story has become a much-loved part of Christmas, a family tradition that signals the start of the festive season.’ The coin would make a great Christmas present, especially for someone who lives in Brighton! You can order yours here!

See our previous article if you want to find out more about ‘The Snowman’ and the celebrations taking place for it’s 40th Anniversary! 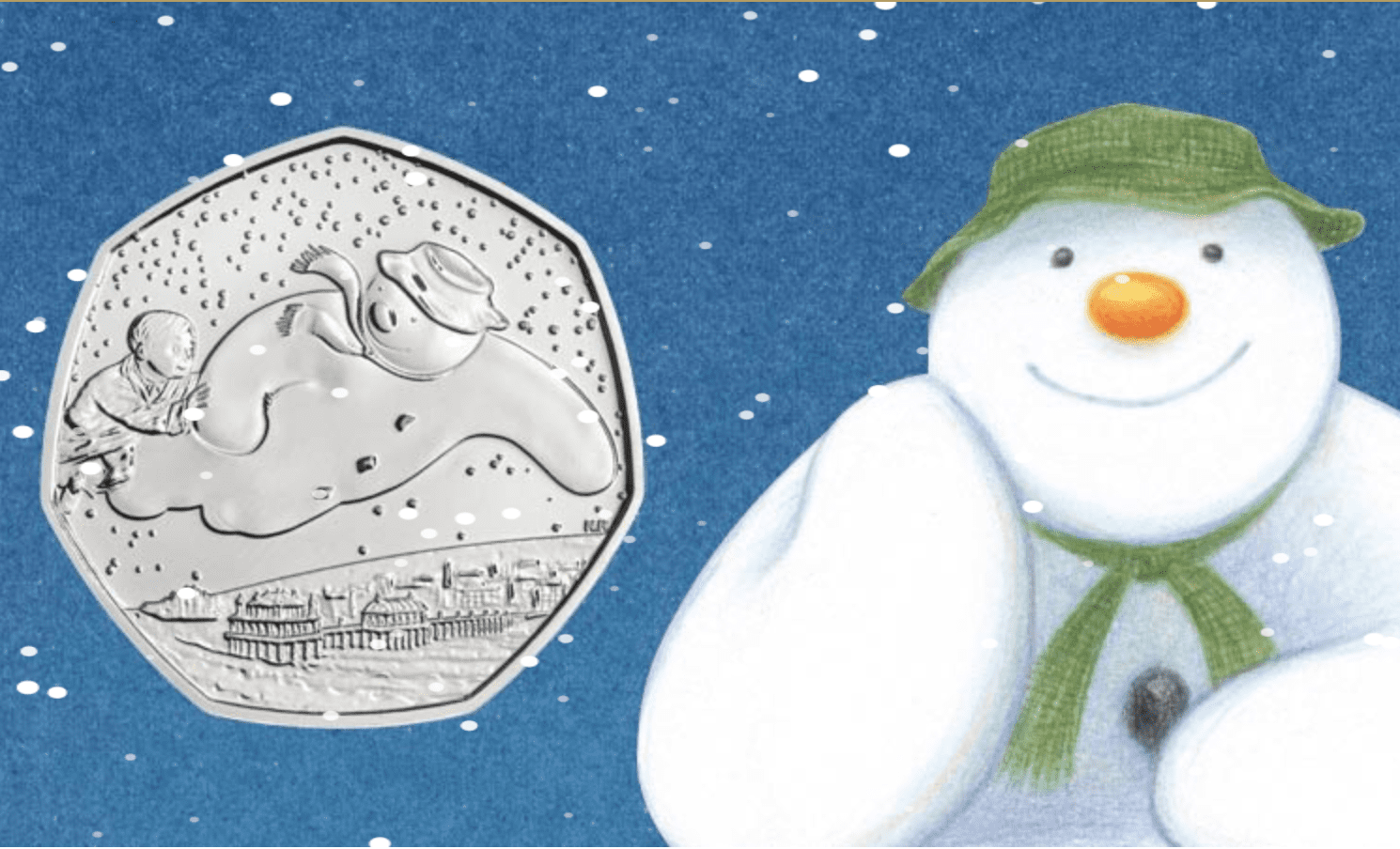 Brighton Street Style! – These boots were made for walking!