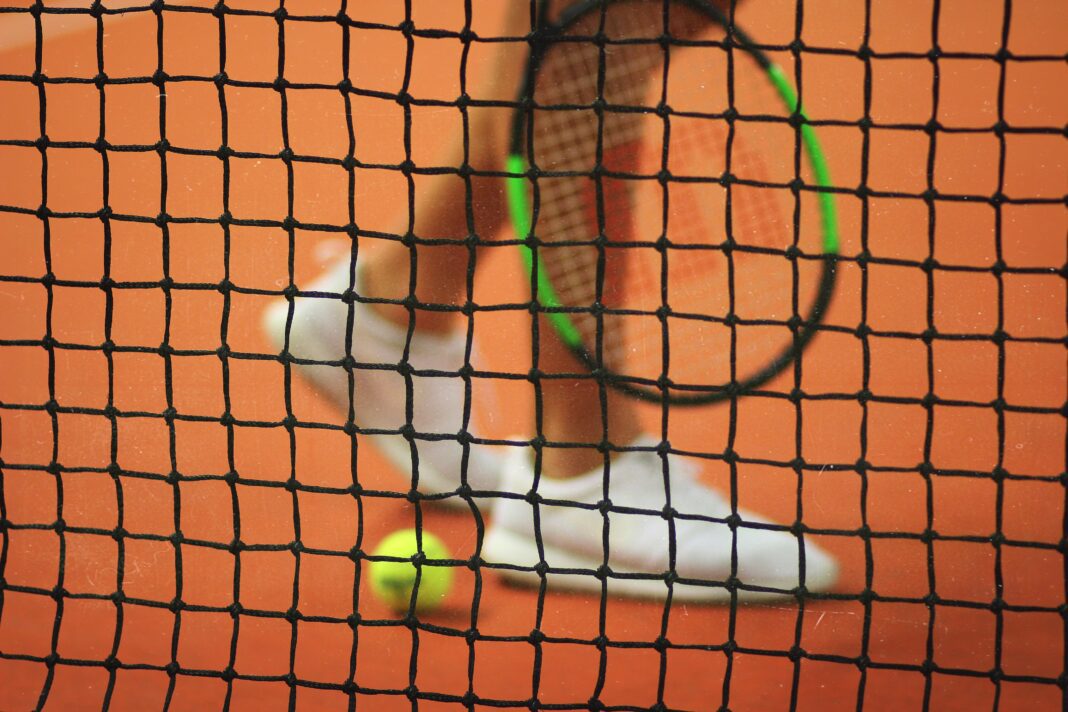 A local Brighton tennis star looks set to follow in the footsteps of Emma Raducanu after she won the UK Pro League title this past weekend.

Sonay Kartal, 20, claimed the exact same trophy as Raducanu did on her amazing journey to the top, beating opponent Freya Christie 6-0,6-1, despite being 300 places below her in the official rankings.

Kartal has now only grown her reputation with the victory, being known as yet another of Britain’s pool of homegrown future stars and claimed £15,000 as a result.

In fact, when it comes to US Open champion Emma, Sonay actually holds a winning 6-5 record against her, having grown playing against her in the same tournaments.

Injuries have seemed to hamper Brighton’s greatest hope, who now sits at world number 989 and looks to be set to leave this past behind on the road to greater accomplishments.

This tournament consisted of nine qualifying weeks, where the top professionals in the entire country all travelled to Shropshire to compete in the Men’s and Women’s competitions.

Raducanu’s journey began in this competition at 17 and is said to have helped lay the foundations for her unprecedented rise over the space of 12 months.

In the men’s tournament, 20 year old Anton Matusevich emerged victorious, beating Harry Patten in the final, having not dropped a set all competition and not losing a match since the semi-finals in week 1.