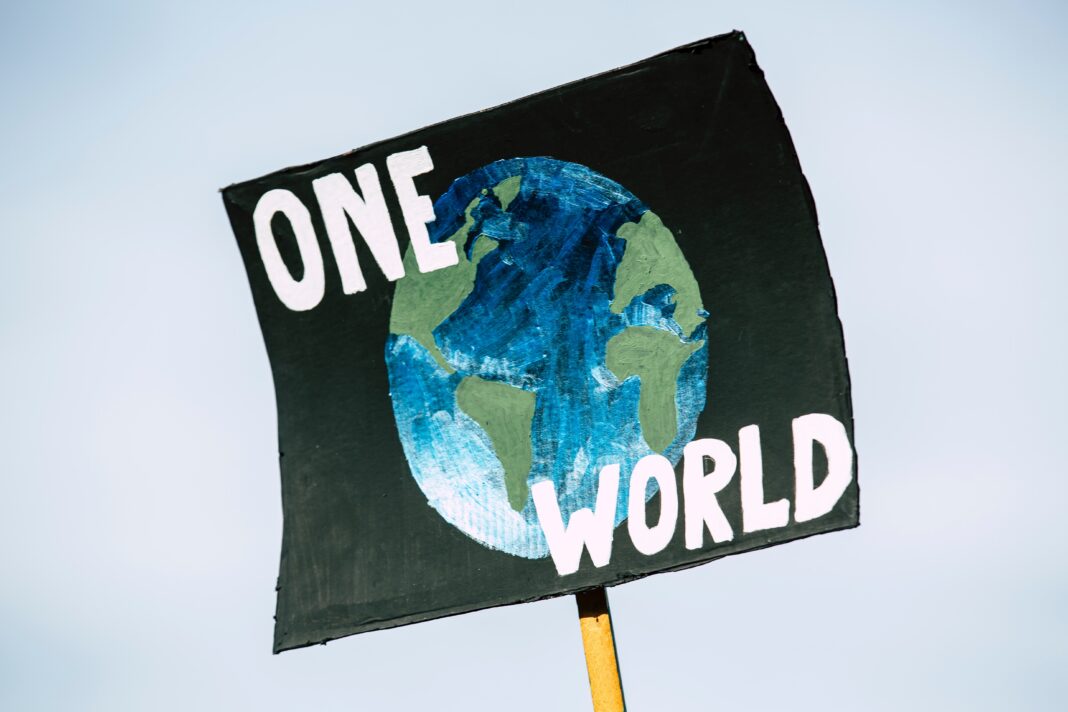 Brighton and Hove City council leader Phelim Mac Caffery had apologised after taking a flight to a climate change conference after publicly criticizing the government for not taking enough action in the fight to save the environment.

Cllr Mac Cafferty admitted his error of judgement in taking the 1hr and 20-minute flight from London Gatwick to Glasgow on the exact same day that he levelled his criticisms at Downing Street.

The councillor made this 460-mile journey by plane, due to concerns that his train may have been delayed or cancelled and prevented his attendance at the scheduled event.

At the event, he gave a speech on the need to cut carbon emissions within the UK and the world, before also attending a protest march alongside Greta Thunberg where they called upon the world’s leaders to do more to help prevent further global temperature rises.

Cllr Mac Cafferty himself declared that by choosing to travel in this way, he went against the pledges and principles of his own Green Party, and this was a mistake that he apologised for.

This follows his words in days prior about how Brighton and Hove were leading the way in regards to climate and social action across the country.

Train operators had been advising against the travel of people from London to Glasgow due to the current stormy weather that was affecting the UK’s transport links.

He is believed to have paid all his own transport costs and has taken no payment for any of the speeches he has made, or the meetings he is due to attend, with him continuing to work in his normal capacity as Brighton’s council leader while in Glasgow.

The councillor is also said to have fulfilled his promises in regards to making his speech and also attending the street led protest demanding that the leaders at Cop26 talks take more action.

Fellow Brighton Green MP Caroline Lucas confirmed that she travelled to the conference in Glasgow by train, successfully making the trip.