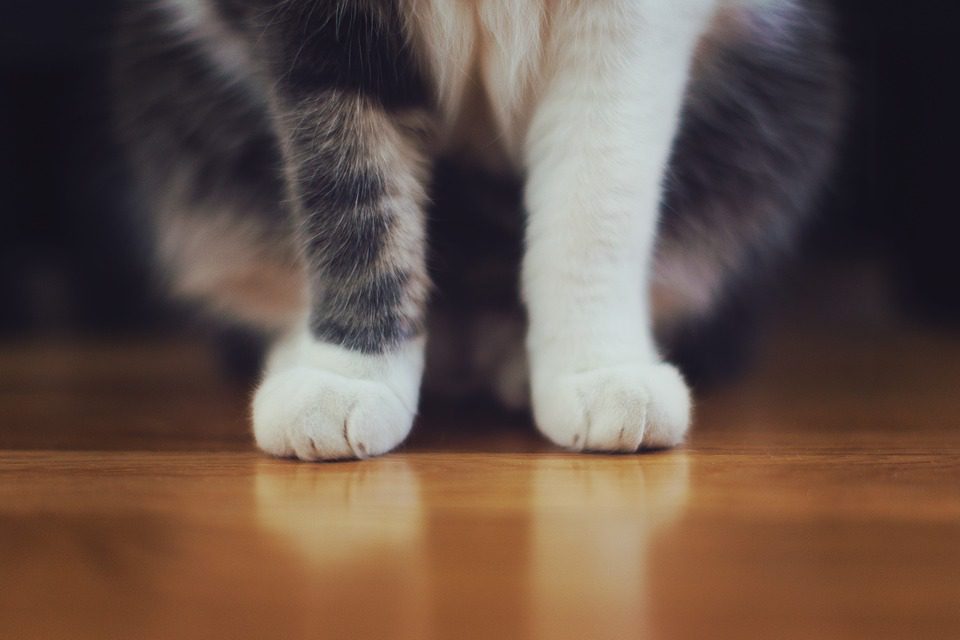 There is increased concern for the safety of family pets, as well as wild animals in the Brighton area, after a cat was stabbed in what is believed to be an attempted disembowelling.

Samson’s owner, Seanin Mouland, took to Facebook after she found her beloved cat injured, in an attempt to warn other owners. Her emotional post read: “[…] Our animals are our family, and I beg of you, people of Brighton, to do EVERYTHING you can to protect your animals.”

Speaking to Brighton Journal, Seanin said that Samson returned to their home in the Preston Park area of Brighton at around midnight last night on 18th November. She described how he “dragged himself into [their] bedroom, wailing and wailing”. The vet’s inspection revealed that Samson had been perforated in the bowel over four times.

When speaking to us on the afternoon of 19th November, Seanin told us that Samson was still incredibly weak and had just gone in for a second surgery. It is currently uncertain whether or not he will recover from his injuries.

Seanin told us that she felt let down having reported the incident to the police: “I feel dismissed and I feel angry, really really angry. Cats are living beings, and they are being ignored and considered unworthy of acknowledgment.

“I feel unsafe, disrespected and undermined. I’m terrified of what this person is, and I’m terrified that someone can walk around at night and harm living creatures without any fall back whatsoever.”

Sinean spoke of how the police immediately closed the case on her cat due to ‘no leads’, despite the attack having only happened last night and simply advised Sinean to ask around her neighbours. Where the police refuse to act, animal group South Norwood Animal Rescue & Liberty (SNARL) have worked tirelessly to continue investigating the crimes and offer support to those affected.

Following a series of other attacks on animals, including foxes and cats, there has been speculation that they are all linked, with the blame lying at the feet of the so-called ‘Croydon Cat Killer.’ Reports of these attacks have come from a huge geographical area, encompassing several boroughs of  London, spreading all the way down to Brighton.

These widespread reports mean that speculation has run rife as to whether it could be the crimes of just one individual or a group, with attacks dating back to 2015. Despite the evidence that the majority of the reported injuries were the result of a knife, a Police investigation concluded that a wild animal was actually the culprit of the killings.

According to SNARL’s website, any incidents suspected to be linked to the Croydon Cat Killer, or any other animal killings, are treated as a matter of urgency and the team will try to be at the scene as soon as possible.

Whilst it is unclear whether or not this most recent incident is linked to previous killings, there’s not doubt that pet owners in the Brighton area should seek to take extra precautions is caring for their animals.