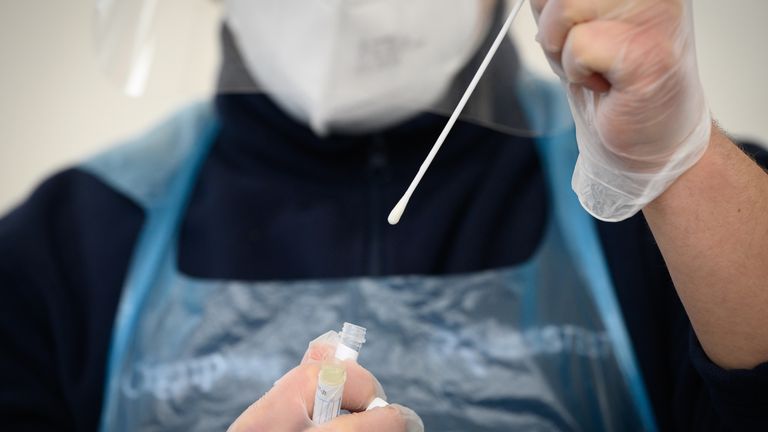 The confirmed new cases of the Covid-19 virus have dropped again despite having the number of deaths reach its highest figure since the pandemic began.

As of the end of last Thursday, 1515 new cases of Coronavirus were reported at a rate of 520.8 per 100,000 people- still standing above the current national average of 504 cases over the same population figure.

However, this shows a deep decline in the numbers reported the previous week, where 2,171 cases were reported to have emerged at an extremely concerning rate of 746.3 cases per 100,000 people.

This week (21st January), the number is expected to drop considerably once again with the rates of infection now falling way below the national average.

The Royal Sussex County Hospital is said to currently be treating just over 180 patients with less than a quarter of these being considered at either high risk or on high dependency wards.

This news comes as thousands of Sussex residents are now being invited to receive their coronavirus vaccines over this week, with the two main priority groups receiving letters to visit these centres.

This group consists of those 70 and over as well as those residents who are considered to be extremely clinically vulnerable.

The seaside location of Brighton has been considered to be one of the main reasons as to why cases are so rapidly dropping, as with the new wave considered to have already hit the city, the recovered population begins to return to its more relaxed lifestyle which saw only Tier 2 restrictions for long periods of time.

Although, with the reports of recent warm weather attracting large groups of locals to the pier, there remains concern that such possible interaction may be twisting rules on exercise and also increasing the ongoing risk of increased transmission.

However with the WHO now asmitting their previosu cycle of use 45 CT’s to identify a case is now next to useless so you can sure once the cycle is dropped there will be an immediate case drop .