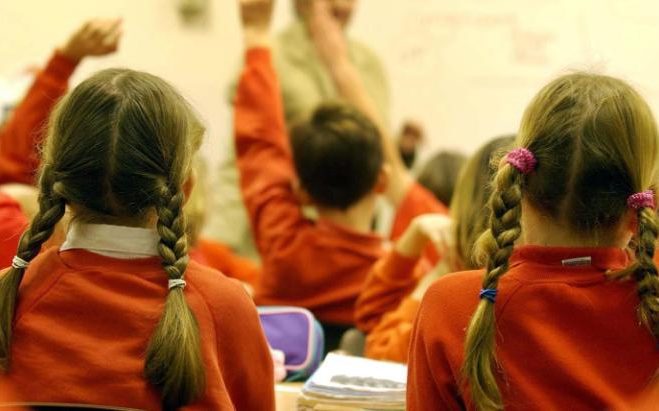 Brighton & Hove City Council have today announced they are extending the autumn half term in the academic year 2017 to 2018 from one week to a fortnight.

Traditionally all half term breaks have been just the one week, but, the October one is set to extended. This change will come into effect next year with the first extended break running from 16th October to 27th October 2017. It is understood the change has been implemented to facilitate more flexibility for families wishing to spend time together without missing school.

The extended break may offer the chance for families to take holidays outside of the notoriously busy (and expensive!) summer months. Parents and careers were invited to offer their opinions earlier this year and as a result of the feedback and the debate at last month’s children, young people and skills committee the new term dates were set. The dates are also being trialled in neighbouring authorities in East and West Sussex.

This added week of vacation in the Autumn term won’t reduce either teaching or learning days your children receive, the changes have been made possible by making tweaks to the start and finish dates of the three main terms. The same structure will be used during academic year 2018/2019 to trial the break before the experiment is reviewed in 2019.

“Modern families come in all shapes and sizes and the reduction in the discretion available to headteachers is damaging. The introduction of a new week’s holiday in term time is a positive step and I hope addresses the behaviour of travel companies who whack up prices.”

This added week could reduce costs for families switching their holidays to the October break as on average holidays are cheaper during this period. It is also quite possible that the break won’t work as many a working family may struggle to find suitable childcare arrangements during this extra week. The changes may also have no effect on families booking cheaper holidays in October as many have been priced out of holidays altogether in recent years.

What do you think about these term date changes and how will they affect you?