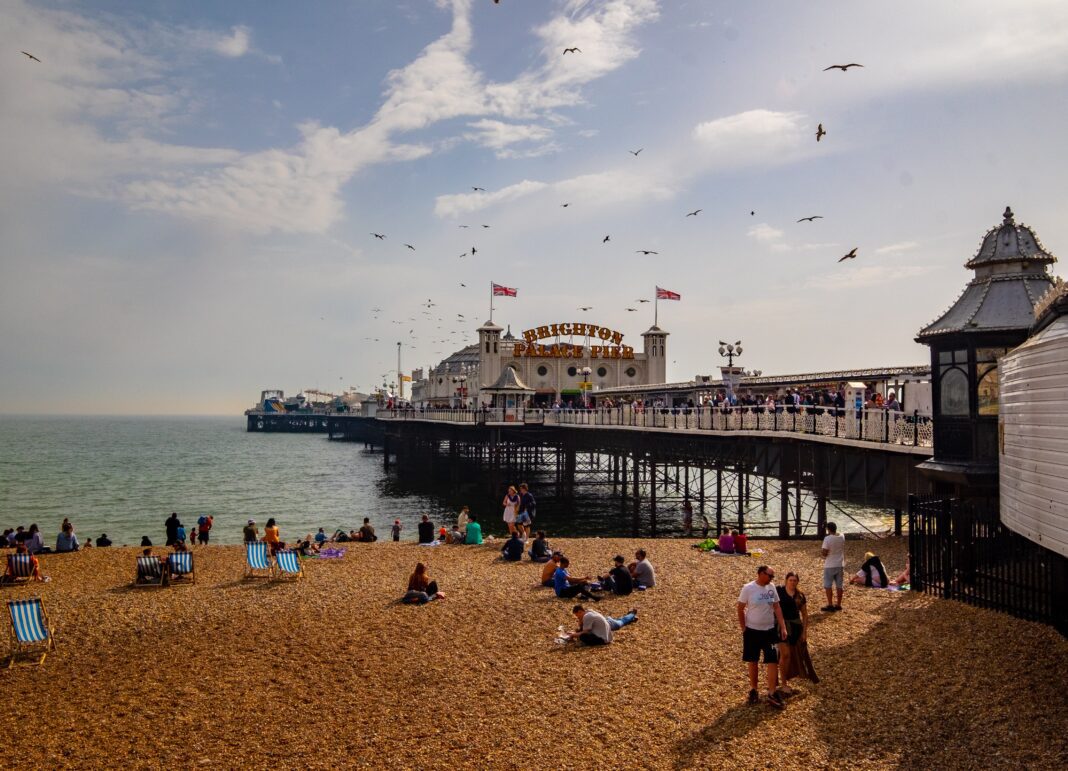 A deceased body was found last week on the Brighton Beach.

According to the Police, the body was identified as male, and was discovered in the early hours of Wednesday, February 9th.

Emergency services then responded to a call from the public which was received at around 7:30am, following the discovery of the body.

The man was believed to have been spotted laying face down in the water, about 50 metres  from the beach when local sea swimmers attempted to drag him to shore and save his life.

He was retrieved from the water at around 7:20am, before the emergency services were then called to the scene.

Witness testimony places the man at around the late 50-60’s mark, where three women swam out in order to assist him and bring him back onto land.

Emergency services attended to him, however he was unresponsive upon arrival and remained so despite the treatment of responding medical professionals.

It is believed enquiries are still ongoing as to be able to establish the full situation regarding what happened, and to understand the circumstances that led him to be there at that Time.

The police conduct these enquiries alongside the coroners office, which will help better understand the complete situation and provide a report on their findings.