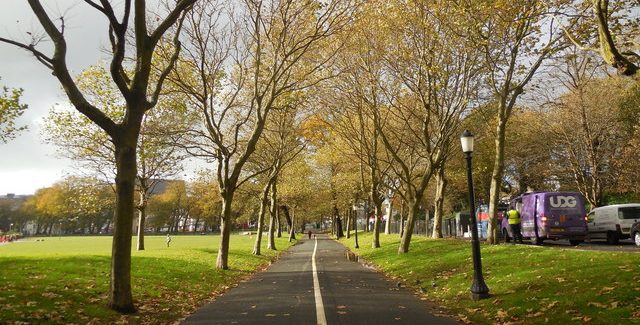 A recent drug operation at The Level has proven to be very successful with four arrests being made over the course of two days this weekend.

Worryingly, three of the four arrested in connection with drugs were under eighteen. The first arrests were on Thursday 16th August, when a 15-year-old boy from Hove, who was accompanied by a 16-year-old girl from Crawley, neither of which are named, who were both detained on suspicion of being concerned in the supply of cannabis and burglary with intent to steal. Another 16-year-old female was also arrested on suspicion of burglary with intent to steal on Friday 17th August.

The fourth arrest was also made on 17th August when a 23-year-old man from Brighton attempted to run from police through the children’s play area at The Level. He was eventually detained on suspicion of possession of cannabis  with intent to supply, when police found a large quantity of the drug on his person, worth several hundred pounds as well as a large quantity of cash and drug paraphernalia. 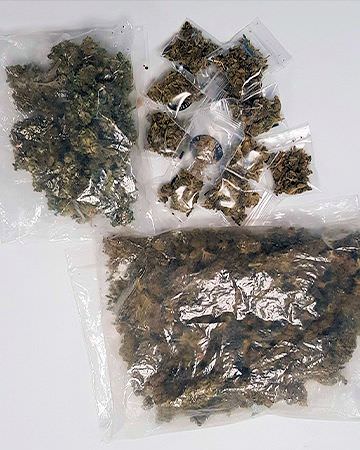 The police released images of the cannabis seized from one of the men.

The man’s arrest became even more serious when he was also arrested on suspicion of possession of Class A drug, heroin, which for this offence alone could land up to a 7 year prison sentence. He, along with the other three individuals arrested were later released under investigation.

Chief Inspector Rachel Swinney of Sussex Police has said: “Our prevention officers, who play a crucial role in helping tackle local issues, have been targeting suspected drug dealers at The Level using high visibility patrols, covert patrols and our passive drugs dog. We are also trying to identify drug users to direct them to agencies who can support them.”

Any drug dealing or suspicious behaviour can be reported to the police online or by ringing 101.