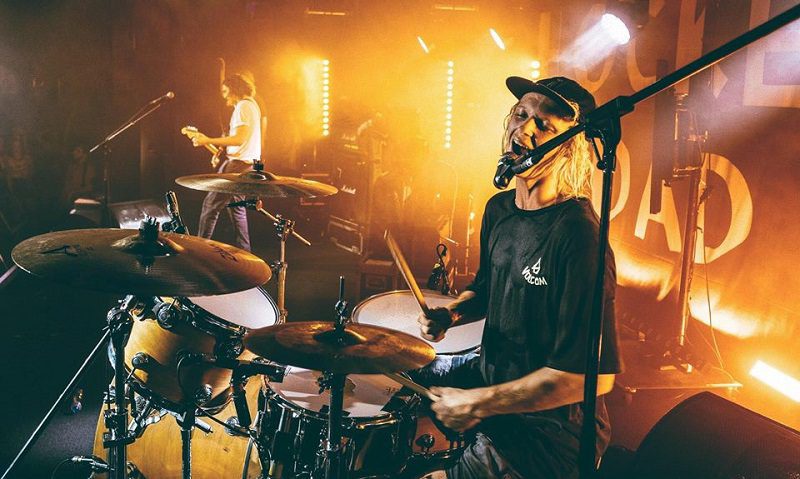 Brighton has some amazing live music on offer this week, and as always, we have compiled the very best so that you don’t have to!

English Rock band The Wildhearts play an exclusive summer show in Brighton at Concorde 2 this Monday! Formed in 1989 in Newcastle upon Tyne, for almost 2 decades this band have remained at the forefront of the British rock scene. Their sound is a mixture of hard rock and melodic pop music, and with their incendiary live performances, this will be a perfect way to start the working week off with a bang! Strictly a 14+ event (U18 must be accompanied).

Austrailian Surf rock band Hockey Dad are heading back to Brighton this Tuesday as part of their last few UK shows. The band consists of two members, Billy Fleming and Zach Stephenson, and they will be supported by English rock band formed in Brighton, the Muskets, and American alternative rock group, Teenage Wrist. So come down for a great evening of Surf Rock and Indie Rock tunes!

Local band Our Girl, to celebrate the release of their debut album ‘stranger today’, which was released on the 17 August, will be providing fans with an exclusive performance and signing session at Resident Records this Wednesday. Their debut album has been described as awe-inspiring, that captures this dream-power-trio evolving from startling noisiness to sweet song-writing excellence, and has been likened to Australian artist Courtney Barnett.

Australian singer-songwriter Stella Donnelly performs in the city this Friday at the Hope & Ruin. She has most recently achieved her own identity with the release of her first critically acclaimed EP Thrush Metal, and has forged her way to the forefront of the new guard of songwriters in Australia. Expect a great evening consisting of brutally honest lyrics combined with jazz-folk sensibilities, that will leave you feeling like you’ve known this artist all your life.

The Fallen Leaves, whose guitarist Rob Symmons was a member of the original ‘Subway Sect’, and their drummer Buddy Ascott played with ‘The Chords’, play live in Brighton this Saturday at the Green Door Store! Formed in 2004, this band offers a mix of punk, mod, 60s garage and beat, and will be supported by 1977 punk group London, who will be playing songs from their first LP ‘Animal Games’.