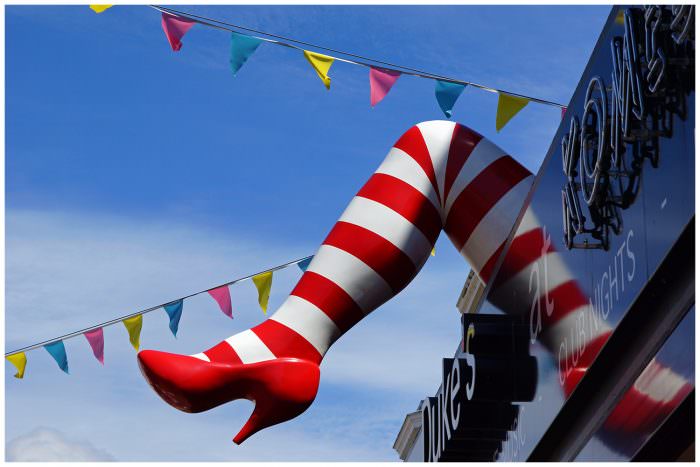 In an event running alongside upcoming The World Transformed – a left leaning four day festival of politics, art, music and culture across nine different venues in the heart of the city – much beloved Ed Miliband will be playing the role of quizmaster for 280 participants in a pub quiz taking place in Brighton’s Komedia. 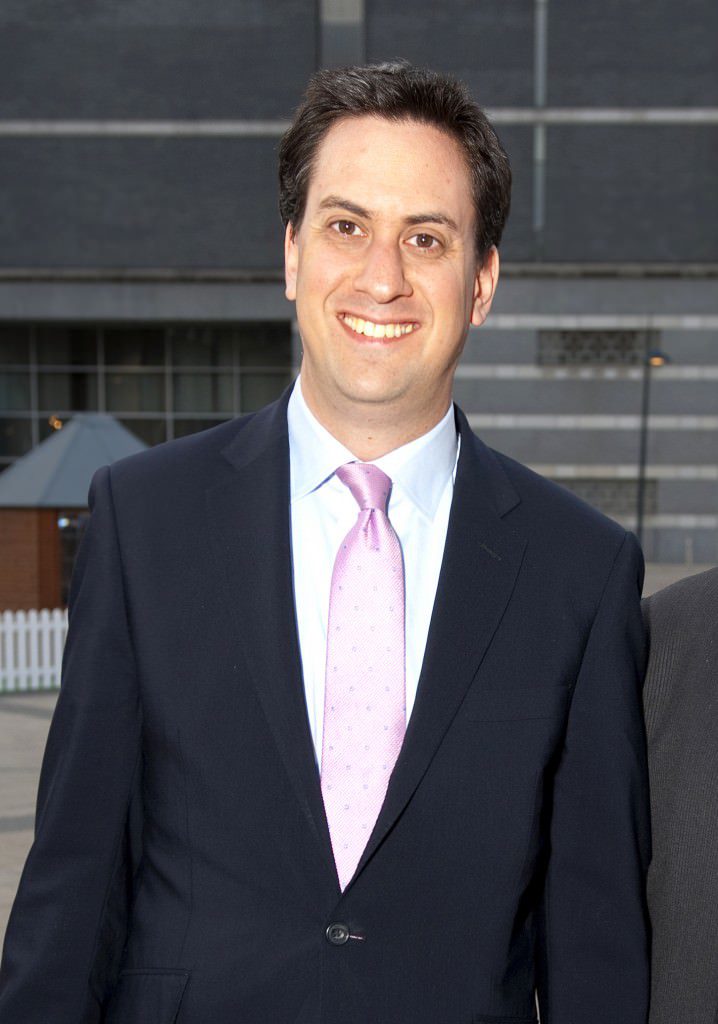 The event, named ‘party politics’, will run from 20.00 to 22.30 on Tuesday the 26th of September with tickets being available on the door and in advance for those with The World Transformed tickets. You might even get to ask Ed some questions, like how the world would be different if he had have managed to eat that bacon sarnie before the cameras were able to capture his awkward mouth.

The four day festival will also play host to household name Russell Brand, who will take part in a discussion on addiction and mental health alongside Labour MP Jon Ashworth, as well as a whole host of interesting events and talks centred around the past, present, and future of left leaning politics.

Check out their site for more information.