Home Events Get on camera! Extra’s required for a film in Brighton 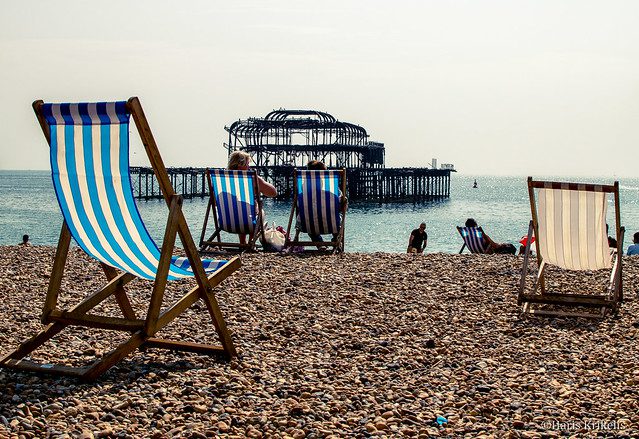 Tomorrow (23rd June 2019) you have the opportunity to be featured in the film The Pebble and The Boy. Extras are required for a ‘gig scene’ which will take place outside The Dome between 2 pm and 7 pm, with the exact time to be confirmed on the Facebook Page tomorrow.

The Pebble and The Boy is a modern-day road movie about Mod’s and motorbikes that combines Paul Wellers music with the story of a subculture that makes up a foundational part of Brighton’s History. The film began with a kickstarter, with many mods and scooter lovers, film fans from around the world, fans of Paul Weller and the backing of musician Paul Weller himself. 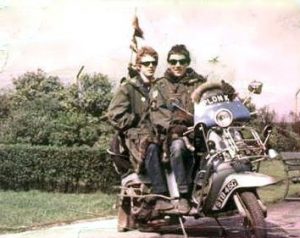 Inspired by the album track of the same name, The Pebble and the Boy is a modern day road trip of discovery for nineteen year old John Parker who sets off on an eventful journey from Manchester on his late father’s Lambretta to scatter the dead man’s ashes into the sea in Brighton, spiritual home of the Mods. When John’s estranged father is knocked off his scooter and killed in an accident, John finds himself inheriting a home dominated by memories of him in the shape of Paul Weller memorabilia, a fish tail parka and a dented Lambretta.