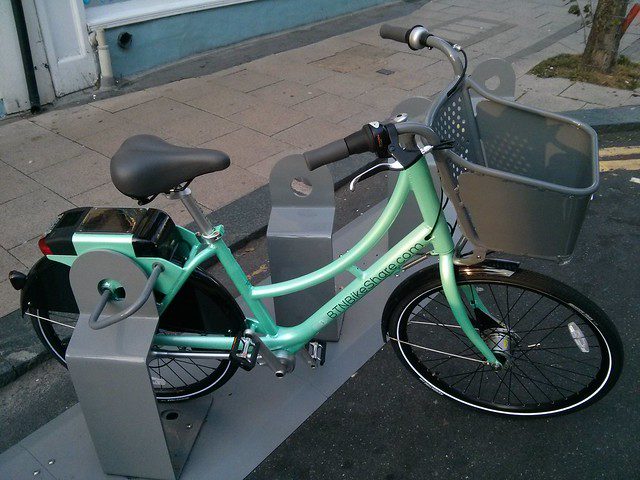 Brighton Bike Share is a £1.5 million scheme that is similar to the Boris Bikes in London, where you can download an app, quickly hop on a bike and travel sustainably around the city. It is one of the most successful bike-share schemes in the UK and since it began two years ago the bikes have covered 1.25 million miles.

Following the first review since the scheme began in September 2017, the cost of hiring a bike has now been increased, with changes taking place from the 1st of August. From then it will cost £1 to unlock a bike, and the charge of 3p per minute will begin from the first minute instead of after the first 35 minutes as has previously been the case.

Those with annual memberships will also see a change, as the free daily period will go down from 60 minutes to 30 minutes. However, this will only be for new applicants and will only affect current users when it comes to renewing the subscription.

Chair of the Environment, Transport and Sustainability Committee, Councillor Anne Pissaridou has said:

“The BTN Bikeshare scheme has been hugely successful since it was introduced in the city two years ago. Owing to its popularity with residents, the scheme has recently been expanded in the west of the city and in total there are now 570 bikes at 68 hubs.

“We want to ensure that the scheme can continue to be accessible and enjoyable for everyone. With the expansion of the scheme and its growing popularity, the new tariff rates will help us ensure its continued success and future development. This is the first time since the scheme was launched that we have increased the cost of hiring a bike and all revenue made by the council from the scheme is invested back into it.”